We discuss the Saints Row Reboot, and its character creation 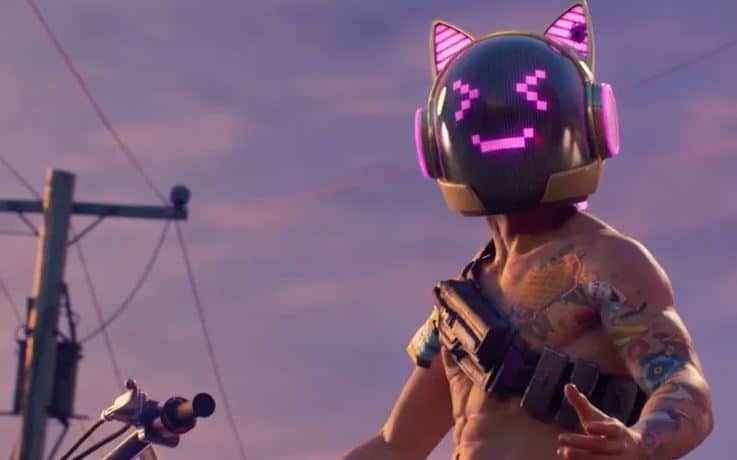 Ahead of the release of the new Saints Row in August, 2022, we are going to be releasing details about the gameplay and mechanics as we get it. Here, we look at the Saints Row Reboot character creation functionality and other features of the upcoming reboot of the Saints Row series. Read below to find out more!

What Is The Saints Row Reboot?

The Saints Row Reboot release – simply titled Saints Row – will be a complete restart of the series, with an entirely new location (the US Southwest inspired Santo Ileso) and a new cast of characters. This is not a Saints Row Remaster (though there have been many of those announced recently) but a completely new game!

As seen in the above trailer, the graphical style of the new Saints Row Reboot is different from the grittier style of the earlier Saints Row games, being slightly brighter and more cartoony looking – with some fans likening it to Fortnite’s visual style.

In keeping with the change of visual style, it seems like some of the edginess of the previous games may be being left by the wayside. Development Director Jim Boone said: “”We love [the old Saints Row games], but we also recognize those are games of a time,” he said. “They made sense within that era, and we were able to do things that felt good back then. But that tone is not something that we feel like we want to do today. We had a different kind of story that we wanted to tell.”

Whether or not this will be a positive or a negative thing depends on your personal taste. Fans of the original games may bristle, but we’re going to withhold our judgment until we get our hands on the game. Either way, the ridiculous, over-the-top gameplay and humor which made the previous games great will be returning.

One of the most anticipated features of the Saints Row reboot is the character creation option. This much-loved feature gave the games an edge over the single-player Grand Theft Auto games at least, and fans of the series were quick to ask the developers if it would be returning, as it was not clear from the above trailer revealed at Gamescom 2021.

After some haranguing by the rabid fans, the developers were quick to placate them with the below tweet. It looks like Saints Row Reboot character creation is confirmed!

The Saints Row Reboot will focus on a group of four compadres – Neenah the driver, Eli the man with the plan, Kevin the smooth talker (and DJ), and Boss – which is the character you play. Your version of Boss can have a selection of 8 different voices and be of whatever age or gender you choose.

Beyond this, it’s uncertain at this stage how detailed the character creation options will be. Many players are excited about the prospect of recreating their Saints Row characters from the earlier games, but as no details of the system have been revealed, all we currently have are hopes and dreams.

Fans also asked the developers whether previously established characters like Shaundi, Cool Shaundi, Johnny Gat, and Pierce would be returning in the Saints Row Reboot, however there was no definitive word on this, so we’ll have to wait and see! Personally, we think that anything other than cameo appearances are unlikely, given that the Saints Row Reboot is a completely new start for the series.