Samsung’s new lineup of ‘affordable’ foldable phones is well and truly underway. Whilst Samsung might be classing both the Galaxy Z Flip and Z Fold as affordable, they’re still north of $1,000 – making them, once again, one of the most expensive phones on the market.

To Samsung’s credit, they are trying to bring the AMOLED foldable phone to the mainstream market, and at its current price point, you’d have to say they aren’t a million miles away.

In the following article, we’ll be looking at some of the big questions surrounding the new device, including release dates, prices, specifications, and pre-order bonuses.

So, let’s dive straight into it! 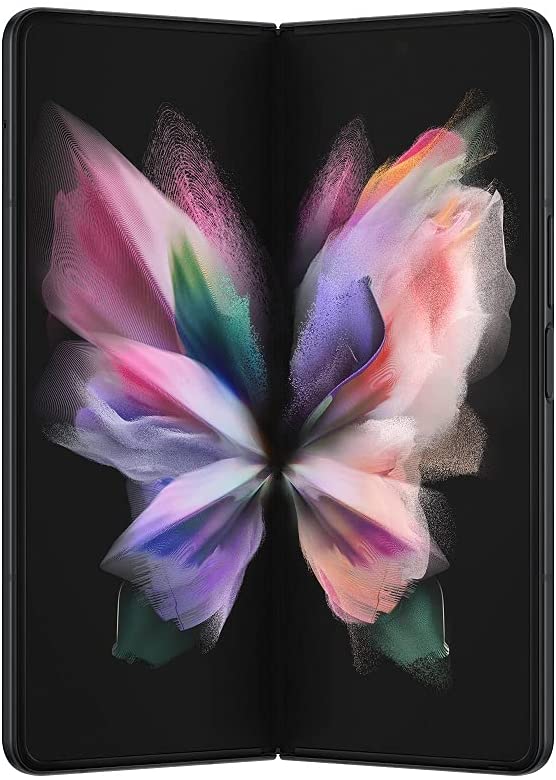 Fans of the Galaxy Fold 2 will be pleased with the announcements made recently, with news on release dates, price, and specifications all at the top of the agenda.

Samsung has assured fans of the brand that the Galaxy Fold 3 will be released on Friday the 27th of August in the US and UK. Australian residents will have to wait until September 10th if they want to get their hands on this impressive mobile device.

As you might remember, the Z Fold 2 came to shelves with an eye-watering price tag. Whilst many might consider the Z Fold 3 to offer the same stomach-churning value, it is considerably cheaper than its predecessor.

Let’s be honest, foldable phones are still one of the most expensive mobile devices on the market. Here’s what we can expect for pricing in various regions.

Similar to the Galaxy Z Flip, the Galaxy Z Fold 3 specs were released some time ago now – showcasing a clear uplift when compared to the previous iteration.

All-in-all, the Galaxy Z Fold 3 might be one of the most impressive mobile phones out there, sporting specifications that really are hard to beat – and help justify that high-end price tag. Below is what you can expect from the Galaxy Z Fold 3.