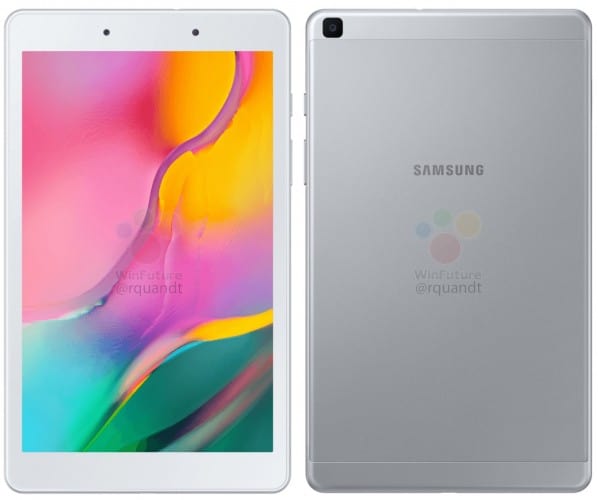 Up to $85 off in a Samsung Galaxy Tab A deal on Amazon!

See below for some great Father’s Day tablet deals on the Samsung Galaxy Tab A.

Amazon US is offering the following deals: 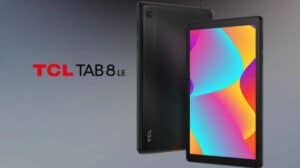 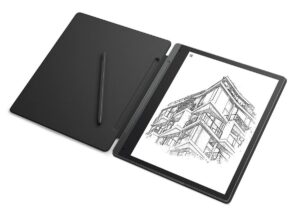 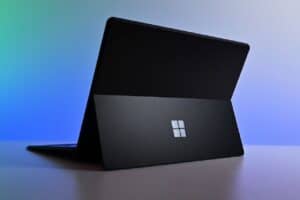