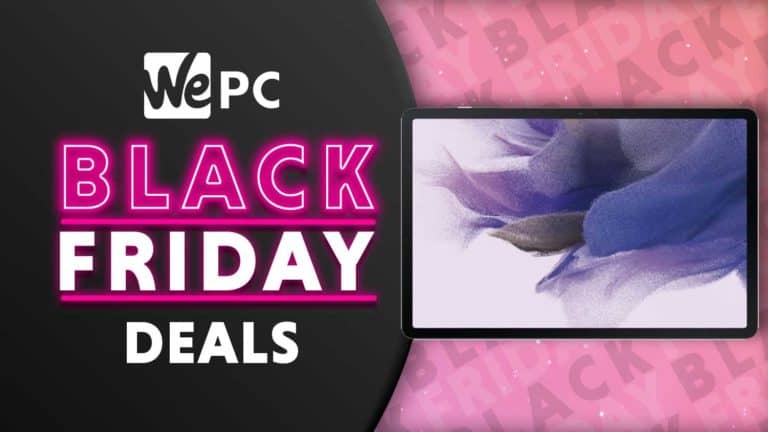 Samsung Tablet deals are live now on Black Friday. We’ve seen a range of products previously discounted, but now one of the most powerful Android Tablets in existence is on offer now. You can save on a range of high-ticket items such as a G9 Gaming Monitor, or an 8K TV right now. These Samsung Galaxy Tablet Black Friday deals can even be compounded further with an immediate discount if you trade in one of your older devices, with the rebate coming immediately as you purchase.

While we of course recommend the Samsung Galaxy Tablet S7+, another option you should look out for is the Samsung Galaxy Tab S7 FE, which trades off some of the higher-end features in place of a killer price, but with the same core experience and premium feel that you’d come to expect from a flagship tablet device.

There’s also a great deal on the baseline Samsung Tab S7, which means that you’re able to save on the baseline flagship experience, and get all the best goodies that an Android tablet has to offer, which includes your own customization, sideloading applications, and even emulation retro games up to the Gamecube, thanks to the sheer power that is now being delivered in these devices, and now they’re at their lowest ever price, coming in at just $349.99, which is a steal that will last until November 29 while stocks last.

Cheapest Samsung Tablet deal: Samsung Galaxy Tab S7
The most affordable Samsung Tablet S7 is the base model, which still gives you every premium feature that you can think of with an additional $150 discount this Black Friday, which is before any trade-in offers that you might encounter on the site, where you will also be able to get an immediate discount, meaning that you can get this for even cheaper if you have an older device lying around.

You can view this deal here

Best Samsung Tablet deal: Samsung Galaxy Tab S7+
The absolute best Samsung tablet that you can buy is the Samsung Galaxy Tab S7+, which is also kitted out with all manner of bells and whistles which will allow you to do absolutely anything on the go, with the inclusion of Samsung Dex you could even use it as your own dedicated laptop. With $300 off, you have the potential to save even more with an instant rebate in addition to capitalizing on those aforementioned trade-in offers.

You can view this deal here

Who will have the best Sasmung Tablet Black Friday deals?

We’ve already seen Samsung Tablet deals go live, and the best place to find them is straight at the source. Meaning that you’ll be able to find the greatest discounts at Samsung directly, where their entire line of tablets is all discounted until November 29. With an additional discount, if you choose to trade in with instant rebates, this is a fantastic option for getting everything to your door as quickly as possible and leaving the hassle for later. Again, these sales will only last until November 29, so you need to move fast in order to get the best deals possible. 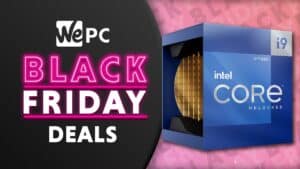 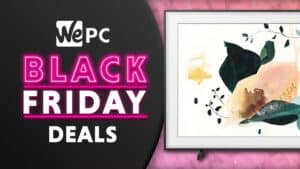 Save $1K on a Black Friday Samsung The Frame TV deal