For better or for worse it is more GPU stock 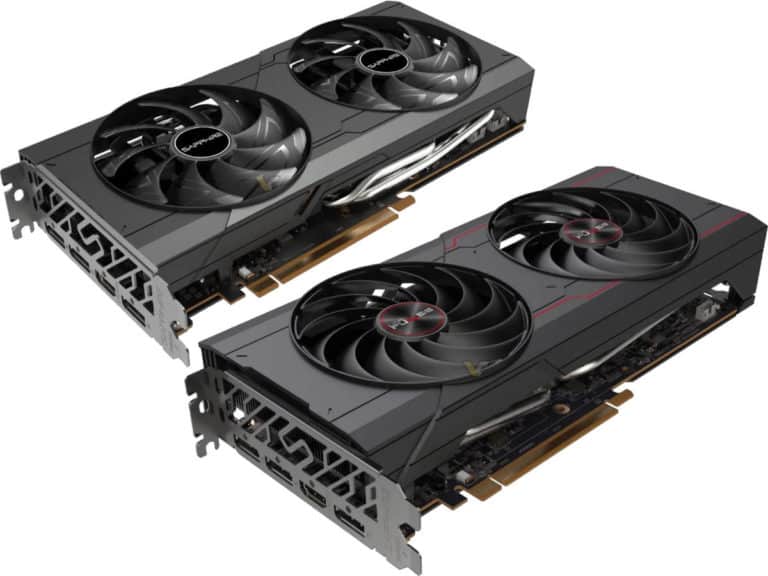 Following two leaks from VideoCardz, Sapphire has confirmed it will be releasing a new AMD Radeon GPU, the 6700. Without an RX prefix or XT suffix, it is a standalone GPU that slots in between the RX 6700 XT and RX 6650 XT. However, it has the same specs as the mobile RX 6700M chip. With only a much larger TBP on the desktop variant unlocking more power than the other version.

Sapphire has launched two models with the new SKU, a Pulse model, and an unnamed second variant. With the name variation, we may expect a different experience with the card. It may be marketed differently and also lacks an announced price from Sapphire. This may suggest it is being released as an OEM-only model. As well as VideoCardz points out that the card looks identical to the Sapphire BC-2235 mining card. Suggesting that the decline in crypto and its subsequent mining has left the company with an overstock that they need to sell off as usable graphic cards.

Sapphire has released the specifications of the AMD Radeon 6700 GPU. The GPU listed is just the 6700 based on the 7nm TSMC process on the RDNA 2 architecture. However, it is likely that it will be the Navi 22 like the mobile chip is. With a core made up of 2,304 stream processors, 36 ray accelerators, and an 80 MB infinity cache. With a boost clock of 2,495 MHz, and a game clock up to 2,230 MHz.

Whilst the memory set up of the card at 10GB of GDDR6 memory. With a memory clock of 16 Gbps across the 160-bit interface. As well as having a TGP of 220 W, which is nearly 100 W more than the mobile variant which is limited to 135 W. And it is powered with a single 8-pin power connector.