The next upcoming Season is coming to Pokemon Go. Here's all you need to know about it, including new Pokemon!

The Season of Mischief is coming to an end, replaced by the new Season Heritage. And based on the promo and marketing around this new Season, it looks like it’ll be heavily based and themed around January’s big Pokemon release: Pokemon Legends Arceus.

And considering Pokemon Go does often celebrate other releases in its franchise. Only this month did we get a few events themed around Pokemon Brilliant Diamond and Shining Pearl‘s release. Where we saw a whole lot more gen 4 Pokemon spawning in the wild. As well as raids being overtaken by the gen 4 favourites!

But as Hoopa returns to the backstage, we’ve got to assume that the big legendary taking centre stage this season will be Arceus. But what else will we be seeing? Well Pokemon Sword and Shield prompted the addition of Galarian form Pokemon into the mobile game. Well, no doubt it’ll also prompt the addition of the new Hisuain regional forms. We probably won’t find out about this until Legends Arceus has been anncounced! As I doubt Niantic have been allowed to divulge any secrets before the game’s full releas.e

When is the Season of Heritage live? Right now! Starting Wednesday, 1st December at 10am , and will likely end on the 1st of March at 10am.

As the seasons change, some Pokemon will be appearing more in various places across the world. Depending on your environmental location, you can expect to see some old faces returning.

As the seasons change, the Pokemon that’ll hatch from eggs will too. So be on the lookout for these new Pokemon

During the Season of Heritage, the following bonuses will be active. 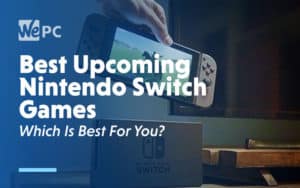 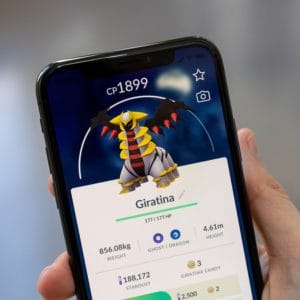 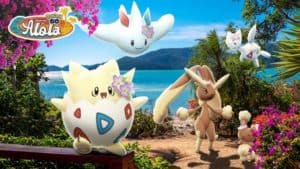 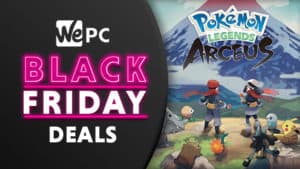