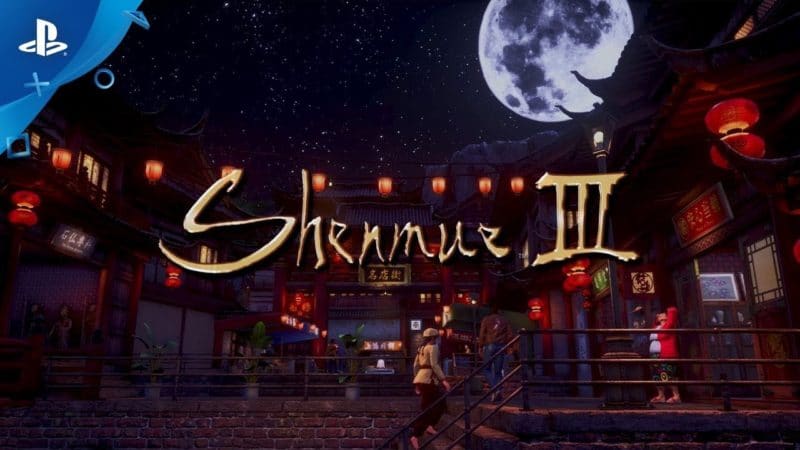 Shenmue 3 popped at E3 during the PC Gaming Show – five months shy of a release that’s been delayed a handful of times already – with a brand new trailer focused on the combat aspect of the next entry in the seminal action-adventure franchise.

The trailer was also the occasion of a sly announcement hidden amid the closing title screen that will please some, but anger far more; the PC edition of Shenmue 3 will be an Epic Games Store exclusive.

Developer Ys Net cited an ongoing relationship with Epic, chiefly the use of the Unreal 4 engine as a central part of Shenmue 3‘s development, as the motivating factor behind the decision. Ys Net and publisher Deep Silver have yet to clarify whether the title will migrate to Steam or another digital distribution platform afterward.

As for the trailer itself, we get a good look at combat as protagonist Ryo Hazuki swiftly disposes of a crew of raucous, drunken thugs and a brief look at Shenmue’s classic quick time event mechanics via a short street chase scene.

One draw from the trailer is that the graphics are gawky, to say the least, and fall miles behind modern visual standards for video games, let alone one that’s been in development for nearly half of a decade.

By this point, much has been said about Shenmue 3, for better or for worse, and with yet another delay, and a trailer that doesn’t spark much in terms of excitement, development needs to take serious strides forward in the lead up to release to avoid an unceremonious fall from grace.

Shenmue 3 lands on PC via the Epic Games Store and PlayStation 4 on November 19th, 2019.