Sonic Rangers takes the hedgehog on an open world adventure. 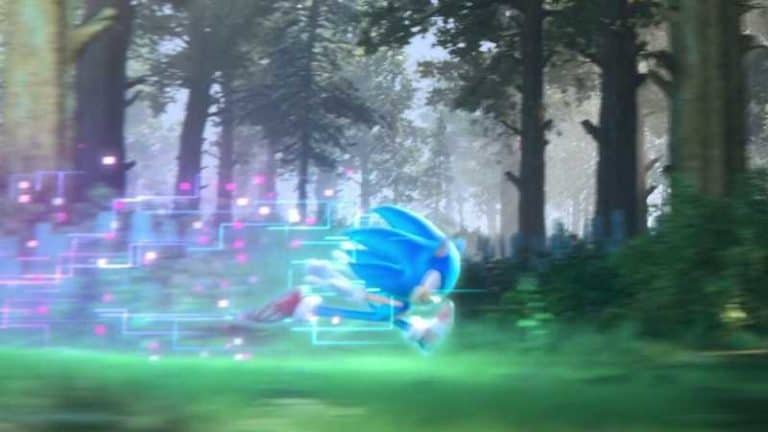 At the Sonic Central 2021 live event, SEGA announced their plans for the way past cool hedgehog’s 30th anniversary year. On the list was enhanced port of Sonic Colors Ultimate, new Retro Engine remasters of Sonic the Hedgehog (1991), Sonic the Hedgehog 2 (1992), Sonic the Hedgehog CD (1993) and Sonic 3 & Knuckles (1994) in the form of the Sonic Origins Collection and an event with a symphony orchestra. It was all cool stuff, but it was very much a collection of things that looked backwards and celebrated the past of the high-speed platforming brand.

Towards the end of the show, fans got their first glimpse of the future — a game with the working title “Sonic 2022”. Sadly, the short trailer was pre-rendered and showed very little. What is most interesting, is that the Sonic 2022 trailer lines up well with some pre-existing leaks for a game supposedly called Sonic Rangers.

What was the Sonic Rangers leak?

Most of the info on Sonic Rangers came from a post on 4chan that was done months before the Sonic Central 2021 event was even announced. In the post, an anonymous playtester claimed that the game would be inspired by Breath of the Wild and be an open world adventure focused on freedom of exploration, light puzzles and combat encounters.

The poster claimed that what they had played of the game was boring, despite the fact that you could collect the seven Chaos Emeralds in “cyberspace” action stages and even become the Dragon Ball Z inspired Super Sonic.

It seems like SEGA will control the areas that the player can go to with a thick fog barrier, expanding the map area as the story progresses. This actually reminds us of the way things worked earlier this year in the latest “open air” Nintendo platformer Super Mario: Bowser’s Fury.

Sonic Rangers sounds like quite a departure for the Sonic the Hedgehog series, and we’re cautiously optimistic about it. Hopefully they’ll make things more satisfying and less boring in the time between now and release.

Shortly after the release of the Sonic 2022 trailer, SEGA issued an email press release that called the game ‘Sonic Rangers’, accidentally confirming the online leaks.

A short while later the online version of the press release was updated to “Announcing new console experiences, Sonic Colors: Ultimate and further details on Netflix’s Sonic Prime, mobile news, musical events and much more!” instead, but it was too late and the news had already been reported.

Eurogamer was told by SEGA that their press release was an older version that was given to them by mistake. That doesn’t de-confirm the name or the leak, however — even if Sonic Rangers was a working title, it now seems like it was definitely the title at some point. It strengthens our belief in the legitimacy of the leak, if anything.

We hope that SEGA shows off a significantly less-boring looking version of Sonic Rangers off sometime soon.