Is Sony about to get a Halo of their own? 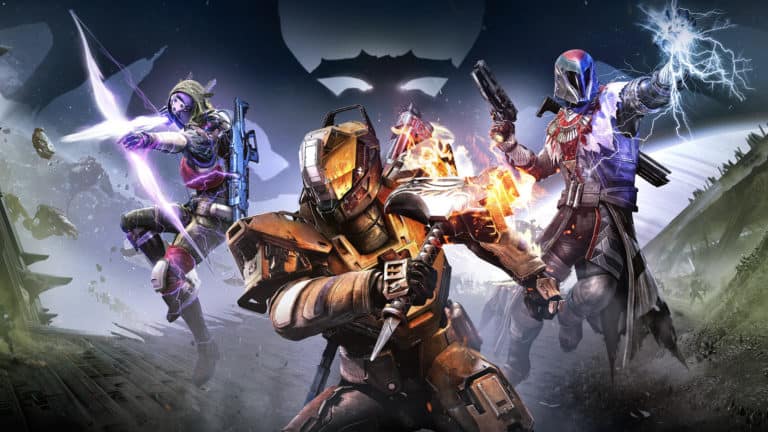 Well, that certainly didn’t take long. In a matter of weeks after Microsoft’s acquisition of Activision Blizzard, Bungie is now set to become become an “independent subsidiary” of Sony entertainment.

Sony President and CEO Jim Ryan has announced the big move; “We’ve had a strong partnership with Bungie since the inception of the Destiny franchise, and I couldn’t be more thrilled to officially welcome the studio to the PlayStation family.”

What will this mean for the future of Destiny, and any other projects Bungie has in the works? With such a hefty price tag, it seems unlikely that Sony would settle for long with Bungie’s existing stable of games. Could a potential Destiny 3 now be on the horizon? And if so, might we see it exclusively on Sony consoles?

For the moment Microsoft is playing nice with their new toys. The company has promised that Call of Duty is to stay on Playstation consoles. But could Sony’s Bungie acquisition ramp up pressures and lead to that being walked back? No concrete promises were made, after all. Right now, the companies are in something of a cold war. Both have made big moves but are also promising that their acquisitions will not strip away player freedom.

While admirable promises, it seems heavily unlikely that this will last forever. Why pay such a large sum to buy a developer, and not take advantage of the draw that their exclusivity could offer? It seems likely that these initial promises are meant to assuage players’ worries and prevent any negative press, rather than representing the companies’ genuine interests.

The timing for this acquisition is certainly convenient. In addition to a seemingly direct response to Microsoft, The Halo TV series has been revealed in a trailer for the first time. As a result, Bungie is very much at the forefront of gaming news right now. Sony’s move seems poised to capitalise on existing love for Microsoft’s franchise, drawing in players that love Bungie’s original games in the series.

Sony recovering from a loss

In the way of the landmark Microsoft deal, Sony’s stocks took a significant hit. This may go some way towards explaining the swiftness of the Bungie deal. Sony could be looking to regain investor confidence as quickly as possible, by acquiring a huge-name developer of their own.

After years of simmering down, it looks like the console wars have fully reignited.  As both Microsoft and Sony look to consolidate developers and increase their sway, thing are only set to get more heated from here.

Time will tell how this will impact smaller developers, players and the state of the gaming world overall.