Sony has announced that it now holds a minority stake in Fortnite creator Epic Games. A new strategic investment of $250 million sees Sony take a stake of 1.4%, pushing Epic Games' valuation to $17.86 billion.

Per a press release sharing the news, the investment comes from a wholly-owned subsidiary of Sony. The closing of the agreement is subject to customary closing conditions, including regulatory approvals.

The investment further deepens the already existing relationship between Sony and Epic Games to 'advance the state of the art in technology, entertainment, and socially-connected online services.'

The news puts into focus the recent PS5-focused rapprochement between the two. Epic Games and CEO Tim Sweeney haven't shied away from flaunting the merits of Sony's new console, notably the ultra-fast SSD, ever since the impressive PS5 Unreal Engine 5 tech demo proffered up a first real taste of the next-gen dream.

Under the new deal, the two companies will broaden their collaboration by leveraging Sony's entertainment and technology assets and Epic's social entertainment platform and digital eco-system to craft unique consumer and creator experiences.

''Epic's powerful technology in areas such as graphics places them at the forefront of game engine development with Unreal Engine and other innovations. There's no better example of this than the revolutionary entertainment experience, Fortnite. Through our investment, we will explore opportunities for further collaboration with Epic to delight and bring value to consumers and the industry at large, not only in games, but also across the rapidly evolving digital entertainment landscape.''

''Sony and Epic have both built businesses at the intersection of creativity and technology, and we share a vision of real-time 3D social experiences leading to a convergence of gaming, film, and music. Together we strive to build an even more open and accessible digital eco-system for all consumers and content creators alike.''

As is often the case, the press release lacks tangible details about how the collaboration will take shape. As such, it's difficult to glean a sense of what the investment entails for either company. Epic's portfolio currently centers on three core pillars - Fortnite, the Epic Games Store, and Unreal Engine 5. We could realistically see Sony double down on promoting the battle royale shooter within the PlayStation eco-system and potentially dip into its music publishing arm to expand on Fortnite's successful in-game concerts, the most recent of which featured artist Travis Scott.

Although unlikely, the deal may see Sony release its upcoming PlayStation PC ports exclusively on the Epic Store. Such a move would certainly help accelerate the store's slow but steady expansion into the Steam-dominated digital game storefront space, but perhaps at the cost of sale that could come from the Steam userbase. As for Unreal Engine 5, the scope of the collaboration is already evident. An ally of the stature of Epic Games can only help Sony in its aim to once again emerge as the next generation's dominant console platform holder.

Personally, it conjures up images of Jim Ryan and Tim Sweeney hand-in-hand skipping through a field of wildflowers, Mark Cerny and Agent Meowscles (the weird buff anthropomorphic cat from Fortnite) watching from a bench bearing a plaque commemorating Sony's investment. 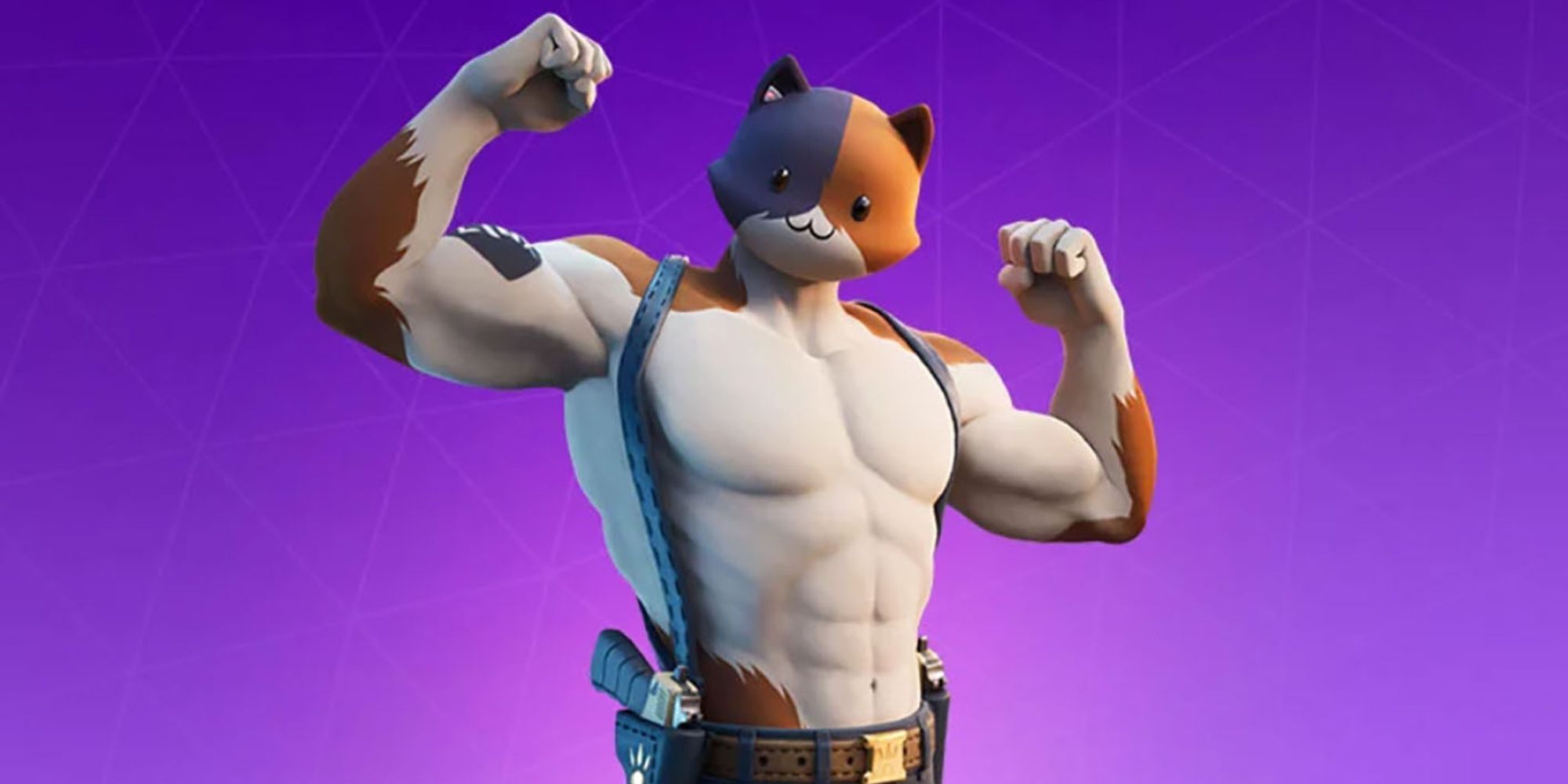