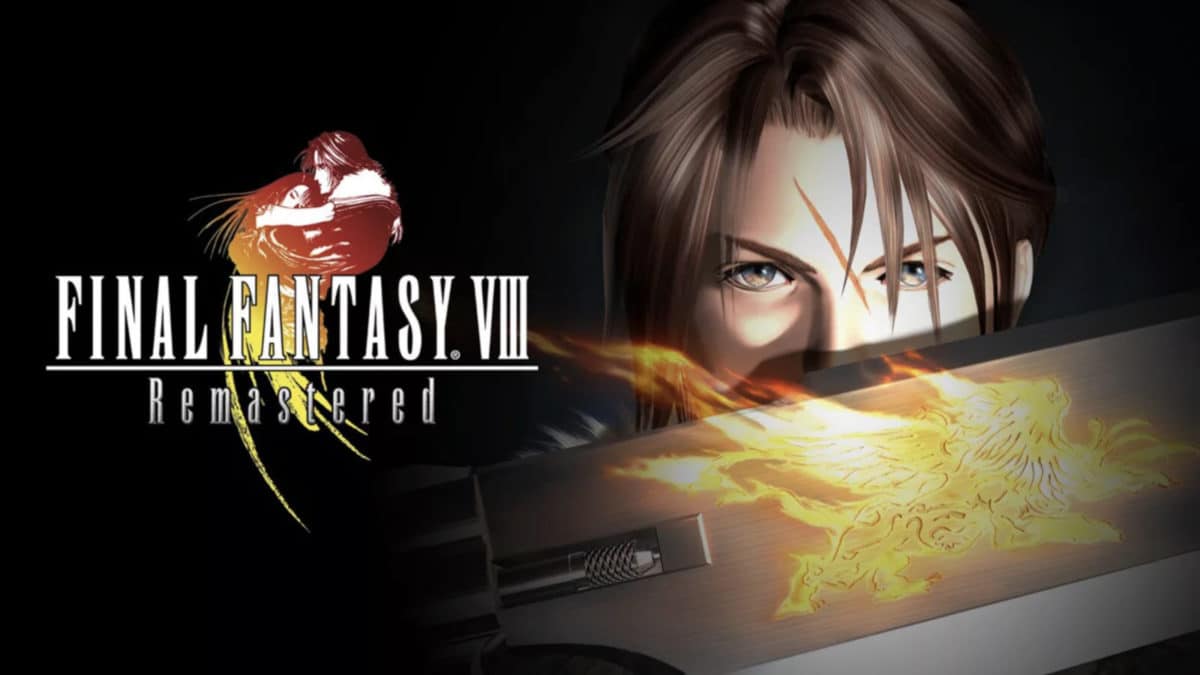 Square Enix announced today at Gamescom that Final Fantasy VIII Remastered is hitting store shelves much sooner than anticipated on September 3rd. The Japanese publisher was kind enough to cobble together a new trailer for the release date unveiling.

Announced at E3 this year and marked for release this year, the remastered version of the timeless RPG classic introduces revamped graphics including improved textures and refreshed character and monster models adding a distinctly modern veneer to the game.

Square Enix isn’t stopping there though as it’s added a few customization improvements in the form of three new modes. Rest assured that the game’s core narrative and charming ambiance remain intact.

Battle Assist maxes out HP and ATB bars as well as limitless use of Limit Break to make confrontations significantly easier. The No Encounters mode allows you to explore the rich world of Final Fantasy VIII without having to worry about random encounters. Finally, 3x Speed Boost makes time move along faster – ideal for those that want to avoid lengthy grinding segments or pesky boss fights.

If you opt for the Steam version, there are additional features to toy with including All Items (which as the name suggests, gives the player all but a select few of the in-game items), All Abilities, Max Gil, GF Max Level, Max Magic, All Cards for the Triple Triad mini-card game, and All Limit Breaks.

Final Fantasy VIII Remastered launches on Steam PC, PlayStation 4, Xbox, and Nintendo Switch in precisely two weeks from today on September 3rd. Pre-orders are currently live and grant access to a handful of exclusive wallpapers and a PlayStation 4 theme.