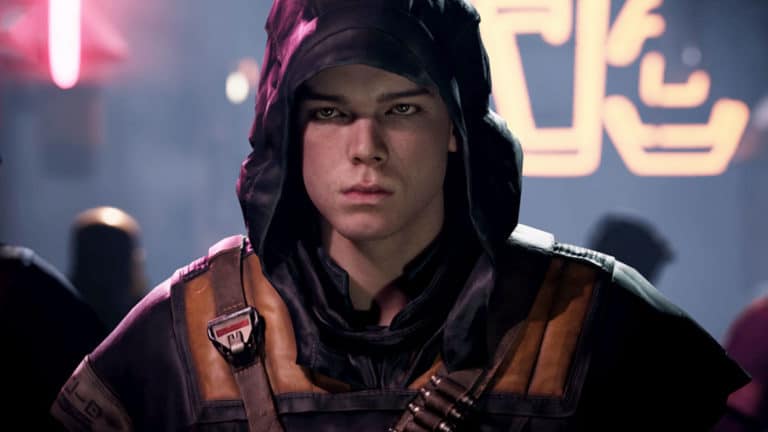 Table of Contents hide
So, what’s the Jedi: Fallen Order sequel called?
What could this mean for the sequel?

A sequel to 2020’s Star Wars Jedi: Fallen Order has reportedly been in development for a while now and is slated for a reveal later this year, and now we have a title thanks to Jeff Grubb of Grubbsnaxx.

Grubb had been playing a guessing game with his chat in which they attempted to guess the title of the sequel, and once a correct answer came in the host confirmed that the title he’s heard for the game is Star Wars Jedi: Survivor. Grubb is an extremely prolific and known video game reporter, with several sources inside the industry, so while it’s worth taking any leak with a grain of salt, Grubb is likely right in this situation.

What could this mean for the sequel?

If true, this title could factor heavily into the ending of the original game. For those not in the know, Star Wars Jedi: Fallen Order is set after the fall of the Jedi, following Cal Kestis, a survivor of Order 66. The game ends with Kestis choosing to destroy a Jedi Holocron that contains a list of force-sensitive children across the galaxy, so the sequel could focus heavily on either the cast protecting them or on the cast attempting to survive being hunted by Darth Vader, seeing as thanks to the ending of that game he’s very much aware that they exist and could be a threat in the future.

It was fairly obvious from the sheer success of the original game that EA would move heaven and earth in order to get a sequel, seeing as it sold over ten million copies to date. Star Wars Jedi: Fallen Order was confirmed to have a sequel in January when EA announced that Respawn is developing three upcoming Star Wars games. These are the aforementioned Star Wars Jedi: Survivor, a strategy game, and a first-person shooter, but details on all of these games are scarce as of right this moment. It’s likely we see something from Star Wars Jedi: Survivor over the course of the seemingly myriad events that are taking place over the summer, or during this month’s Star Wars Celebration.