The Steam store has gone down tonight following a huge online outage that also sees several other big names – including the likes of Amazon and Delta airlines – affected.

It didn’t take long for gamers to figure out that Steam Store was down – with many feeling annoyed with the loss of gameplay and general access. If you were thinking about going home and getting stuck into a brand new game tonight, think again – chances are you’ll have to wait a good while for things to get back up and running.

The reports come after Akamai themselves reported issues, with many of the top game websites being listed on the DNS service. Like always, there’s no guarantee that this is the sole reason why many of the sites are down – but it definitely had an impact on what we’re seeing at present.

The short answer is yes. How long the shortage will last, however, is still unknown at this early stage. However, if last time is anything to go by, we’ll likely be waiting a couple of hours to get stuck into the Steam Store again.

Sony’s PlayStation network is also down following the outage, with numerous users taking to Twitter to voice their opinions on this matter. The PlayStation network shortage has left many unable to play online games or purchase new titles – very similar to that of Steam’s issues.

Alongside PSN and Steam, Xbox has also been hit. It seems the online outage has affected more game networks than first thought – with almost everyone feeling the burn of the issues being had. Again, there are no details regarding how long this may be down for – however, and as we said earlier, chances are it will be at least a few hours yet.

Shoppers haven’t missed the boat on this one either, with Amazon falling victim to the online outage as well. All platforms are seemingly linked by the Akamai Edge DNS service, with each website being linked on its website.

The UK also has a similar reading, with many sites no being able to function in any capacity whatsoever.

It’s unclear when things will be back up and running, but my bet is it’ll be some time yet. Fortunately, some of the services are still allowing gamers to play their favourite titles – with issues limited to the Stores. 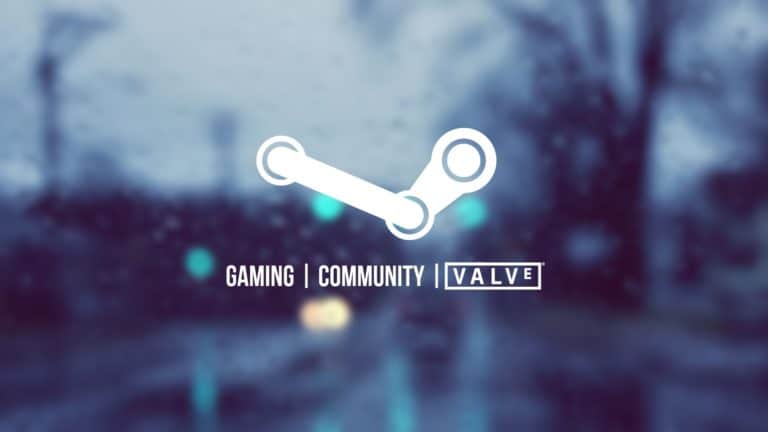 Steam Is Officially Down! Steam Amongst Big Names To Go Offline