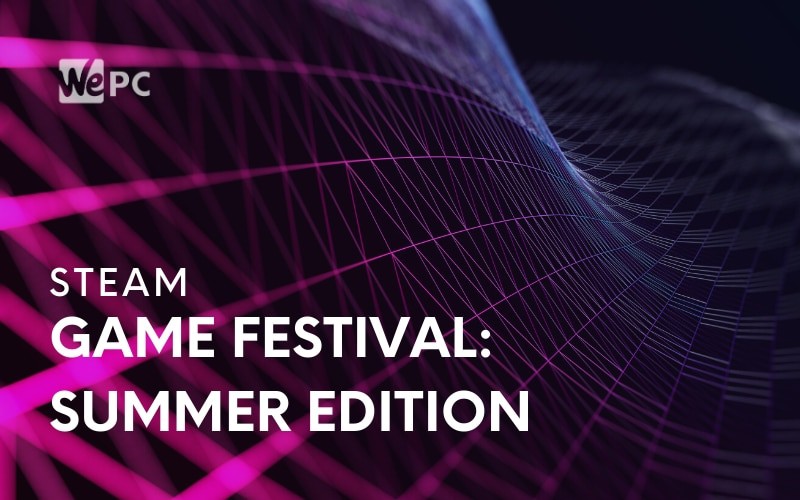 Much like previous iterations, Steam will shine a spotlight on upcoming titles in the form of free demos, short playable experiences, and connection with the people making the games on show. Access to playable demos will only be available for a limited time – the length of the event.

The more astute among you will have noticed that the start date of the Steam Game Festival: Summer Edition falls precisely on the day the gaming world was set to turn its attention to the Los Angeles Convention Center and E3 2020. Due to the impact of the coronavirus pandemic, E3 was, of course, canceled in March, and the Steam Game Festival: Summer Edition appears to have jumped in to fill the void and offer indie developers a platform to flaunt their latest wares to the world.

While it won’t replace E3, it is the first confirmed replacement event after the cancellation of E3 spawned a wave of publishers promising digital-only alternatives. E3 organizers, the ESA decided to ax plans for an officially sanctioned online experience, leaving publishers to come up with their own disparate events. Microsoft, Ubisoft, and EA have all confirmed they are investigating hosting their digital events, but we’ve heard very little in terms of dates and practicalities.

As for what games we can expect at the Steam Game Festival: Summer Edition, Steam is remaining tight-lipped for the moment. Still, we imagine something similar to previous editions but on a bigger scale with a generous spread of indie titles and possibly even a handle full of slightly larger budget titles. Developers interested in showcasing their games during the festival can register their interest up until April 24th for a chance to take part.