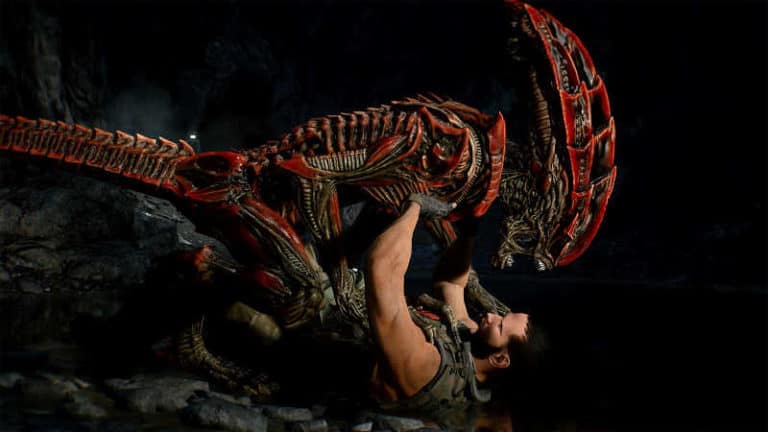 The Steam Lunar Sale 2022 has begun and it’s our first opportunity this year to stock up on the games we might like to play for the next 12 months – either that or just fill our Steam libraries with games we will never touch.

The problem, much like any big Amazon sale, is that trawling the listings to find something that tweaks your interest that may not already be on your Wishlist is massively time-consuming and irritating.

So here we have picked five games for starters that we think are well worth snapping up and keep you occupied well into the coming months when the sun finally comes back. Let’s have a look at the best offers so far:

The sale began on January 27th and will run until 3rd February at 10 am PST. The deals will stay throughout and there will be no flash deals and reductions like we used to get in the olden days.

We have been covering the city builder more and more lately and it’s an amazing way to spend your time. With a constant stream of new, high-quality DLC as well as a hugely active Steam Workshop with mods aplenty and at the current price reduced by 75%, it is at a price that simply cannot be overlooked.

Strategy fans rejoice as Hearts of Iron is at its lowest price we have seen it. Another game that just gets better and better with every DLC. Slightly inaccessible at the start, there are a large number of great YouTube tutorials out there that will hold your hand every step of the way after you have picked this up and saved a massive 75%.

Still selling comfortably at $50+ dollars, the opportunity to pick this up for 50% off shouldn’t be sniffed at. If you like your games on the tough and a little bit on the Souls-like side, this award-winning action game from FromSoftware is going to be right up your alley.

Have we gone absolutely mad? Nope, there is a reason that ETS2 has sold so many copies and enchanted the gaming world for many years now. Driving a huge lorry around Europe in your own time in this trucking simulator has captivated audiences with great DLC and now coming in under $5, if you haven’t tried it yet, then you simply have to get it this Lunar sale.

Another game popular with WePC Gaming readers, it’s good to see this great game set in the Aliens Universe on offer with 35% off. It’s a great survival shooter that’s won a lot of friends and it is well worth a punt during this sale.