Relive the classic Final Fantasy title in an all new way this March. 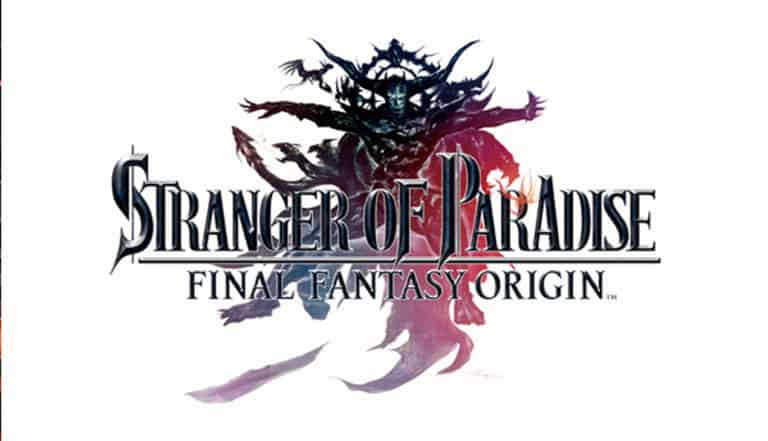 The original Final Fantasy title was such a big hit that it spawned a series that has been going pretty much constantly in one form or another for over three decades. Now, Stranger of Paradise: Final Fantasy Origin promises to be a faithful retelling of that original story in a completely new form.

There are bound to be many of the series’ fans out there who are excited by the prospect of experiencing that classic story, and the wait is almost over. In only a few short months the game will finally be here.

Stranger of Paradise: Final Fantasy Origins was officially announced back at E3 2021, though it was leaked earlier that year in May. At the time it was launched, a demo was also released to allow Square Enix to gather some feedback before they launched the game.

Well, let’s hope they’ve gathered plenty of feedback, because the game is going to be launching on March 18th, 2022 although there are some early access deals if you buy in advance. It’s also going to be coming to PC, as well as all of the major consoles other than the Switch since it probably wouldn’t be able to handle it natively.

The original trailer for the game showed off the new character designs, clearly indicating that the game had done away with the custom character selection and chose to focus on specific characters instead. On top of that, it seems like Origins is going to take the original title in a much more action-oriented direction, more in the vein of Final Fantasy XV than the original title.

You’ll also be able to call in support abilities on your part to provide extra help during battles, a feature added to the game after that demo we talked about earlier. Before the demo, it wasn’t possible to manually call in support, so it’s a great sign to see Square Enix are really proactive at taking on player feedback these days.

Check out the trailer below to get a good idea of the gameplay you can expect from the game when it finally releases.