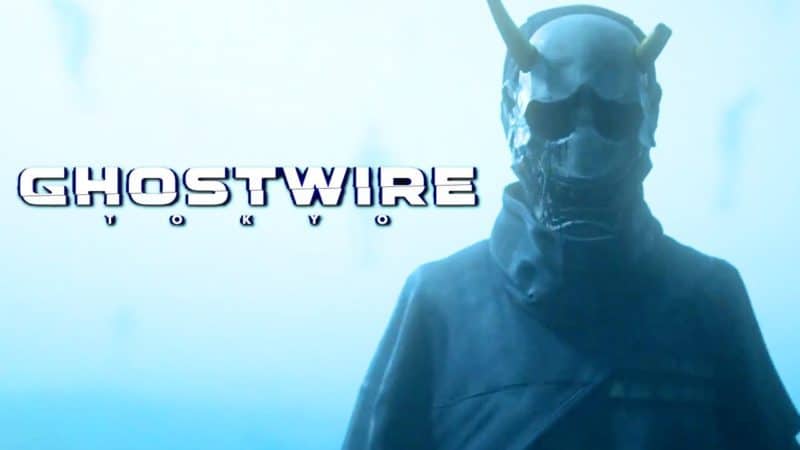 Bethesda’s E3 2019 conference was a drag, to put it mildly. From the lack of meaty announcements to the overzealous screeching from what we can only surmise were paid fans (who, in the throes of jubilatory excitement, screams out at The Elder Scrolls Online receiving more servers?), it was a shadow of Xbox’s well oiled and reveal-rich briefing. But among the disappointments were a few surprises that just about made the whole thing bearable. Chief among these was Ghostwire: Tokyo.

Tango Gameworks’ Shinji Mikami hit the stage to announce the upcoming paranormal adventure thriller game. Mikami is known for his entries in the horror genre with games like Resident Evil and The Evil Within so Ghostwire: Tokyo is a departure from the studio’s usual stomping ground.

The premise of the game is the successive and mysterious disappearance of Tokyo residents attributed to occult specters. The player must get to the bottom of the vanishings and track down the culprits using an arsenal of spectral abilities.

Mikami was succeeded by the refreshingly bubbly and affable creative director for Ghostwire: Tokyo, Ikumi Nakamura, who introduced an eerie trailer for the game, while simultaneously taking the internet by storm for her unique presentation style and palpable excitement.

The trailer is unsurprisingly cinematic but stands out by its graphical quality and carefully curated atmosphere. Everyday activities like riding the train, or catching the bus, take a turn for the worst as bodies vanish into thin air, leaving behind only piles of bundled clothes.

A shadowy hero appears armed with a bow and arrow. Traditional Japanese torii gates morph and bend, umbrella-clad specters walk through a torrential downpour, and flowers turn into robed spirits. It’s all beautifully cryptic, ever so intriguing, and hard not to be drawn in.

The trailer doesn’t shed any light of what platforms Ghostwire: Tokyo is set to land on, nor when we can expect a release. As for gameplay, the bow and arrow suggest combat is central to the loop, but we are speculating with so few tangible details to go on.