The Lord of The Rings: Gollum Release Date, Trailer

Gollum sneaks its way on to PC and major consoles later this year. 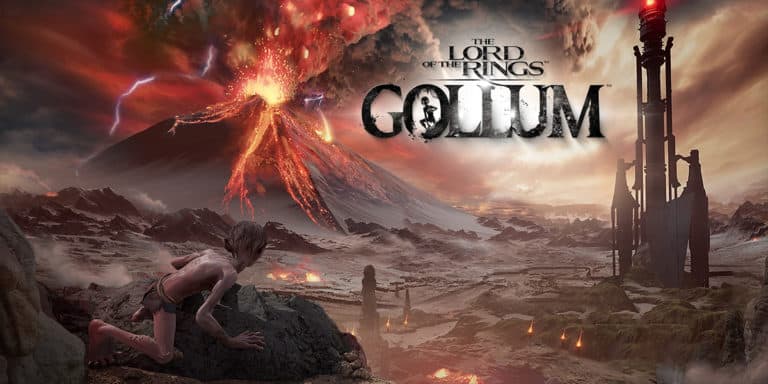 Gollum is probably one of the most sympathetic characters in Tolkien’s seminal fantasy epic. He goes from a happy, river-dweller to a mottled-grey murder after being consistently tortured by an evil voice in his ear over decades. The Lord of The Rings: Gollum is an upcoming Stealth action-adventure game from Daedalic Entertainment, typically more famous for their point-and-click adventure games than their action-adventure titles.

The interesting blend of a sympathetic but often less-focused-on character, and a genre that you don’t expect from a developer, has made this one of the biggest games to watch of 2022. If you’re interested in finding out more, check out the release information that we’ve compiled for you below.

The Lord of The Rings: Gollum Release Date

This title was initially announced in March of 2019, with the release planned for 2021, but after making a deal with Nacon, the game was delayed back by a fair bit. Since then, we’ve not heard all too much about the game, but we did at least see a trailer.

The delay was announced by Nacon on Twitter, and at that time they gave the game a new release Window. Since then, the developers revealed that The Lord of the Rings: Gollum release date is going to be 1st September 2022.

The Lord of the Rings: Gollum Trailer

Other than some title art and a few vague concepts, we’ve not heard too much about the game. Having said that, one thing we did see was a cinematic trailer that was revealed during TGA2021. While the said trailer didn’t exactly give us any gameplay footage, it does at least make the tone and style of the game pretty clear.

It seems obvious that stealth is going to be the main focus of the title when it comes to action gameplay. After all, Gollum is a very spindly character who probably wouldn’t last in a straight fight against a fully-grown Orc. On top of that, Gollum can famously see in the dark after living underground for so long, so the chances are that this trait will also play a role during gameplay too.

Until we’ve got more to go on, this trailer is the closest we will get to seeing actual gameplay. Check it out below if you haven’t seen it already.