The Witcher 3: Wild Hunt Heads To Switch This Year 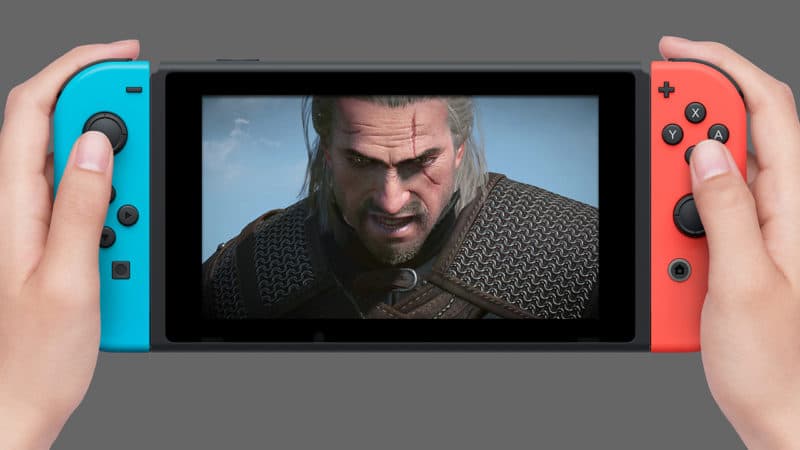 The Witcher 3: Wild Hunt along with all DLC and two massive expansions are heading to Nintendo Switch before the end of 2019, Nintendo unveiled during its E3 Direct showcase.

The port is dubbed as The Witcher 3: Wild Hunt – Complete Edition and will feature the base game, the full 16 DLC, and the Hearts of Stone and Blood and Wine expansions.

The Witcher 3: Wild Hunt will have to undergo a certain amount of visual downscaling to cater to the lesser processing power of the Switch in comparison to other consoles and gaming rigs with upwards of twice the power. It will be fascinating to see how Saber Interactive (the studio behind the port) in close collaboration with CD Projekt Red has managed to do just that in a technical sense while keeping the game experience intact.

Anticipated resolution and frame rates are a big question mark at this point. Unfortunately, the trailer packaging the announcement failed to show any sustained Switch gameplay footage, so we are currently none the wiser. There are a few screenshots over on the Nintendo Store captured on the Switch, and the most striking difference is a significant scaling down of textures and character detail.

Although the announcement is not on par with CD Projekt Red’s coordinated Keanu Reeves and Cyberpunk 2077 E3 defining moment, players can now take Geralt of Rivia on the road with them with over one hundred and fifty hours of content at their fingertips, which is uncontestedly a good thing.

CD Projekt Red confirmed The Witcher 3: Wild Hunt – Complete Edition will be available in both digital and physical formats. The latter shipping with a The Witcher Universe compendium, a lush, full-color map, and a couple of stickers.