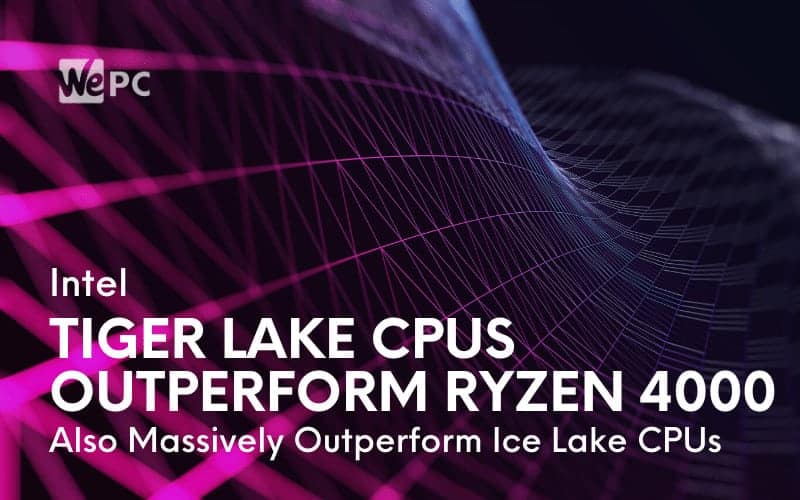 The TDP rating makes it abundantly clear that Intel has its sights firmly set on competing with AMD’s Ryzen 4000 U-series chip with similarly low TDP ranging from 15 W to 25 W.

In terms of performance, the slides suggest that the Tiger Lake variants will outdo their previous generation counterparts by upwards of 50% despite having an identical TDP. In particular, the Core i5 and Core i7 SKU spike way past the 50% mark of the Ice Lake CPUs.

While it’s worth taking unconfirmed slides snapped with a phone rather than a screenshot with a good dose of salt, _rogame appears to back up their credibility with Fire Strike results that, despite being lower, aren’t massively disproportionate to NotebookCheck’s findings.

Here they are for reference:

The overall impression is that the Tiger Lake CPUs are looking to outclass AMD’s rival products across the board. Once again, a bit of skepticism is recommended.