Join Tiny Tina in a game of bunkers and badasses this March. 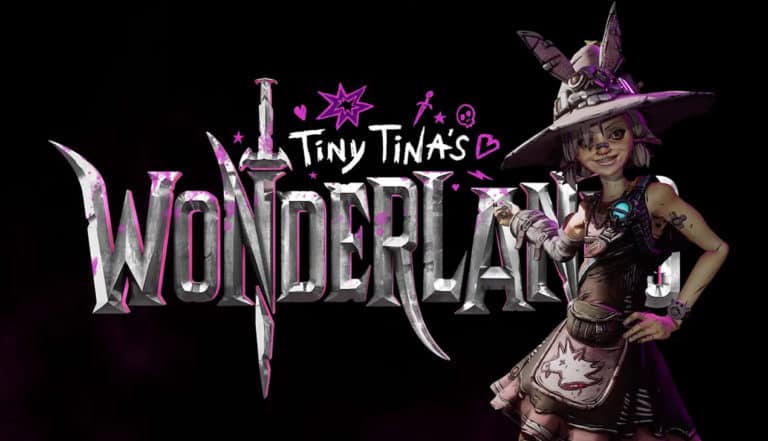 Borderlands has been a hugely popular series for a long time now, and the upcoming movie is a sure sign of that. Tiny Tina’s Wonderlands looks like it’s getting ready to take the series in a bit of a new direction, though it still features plenty of gunfights and loot.

If you’re hyped for the game then you’ll be pleased to hear that there’s not too much of a wait before it is officially released. That’s why we’ve compiled all of the relevant released information for you down below.

Tiny Tina’s Wonderlands was officially announced at E3 2021 and is supposed to be taking Borderlands into more of an RPG direction, while still retaining the original looter-shooter gameplay we all love.

While it’s been long enough of a wait for some, there’s still a little longer to wait until Tiny Tina’s Wonderlands arrives on March 25th, 2022. The game will be available on PlayStation 4/5, Xbox One, Xbox Series X/S, and Microsoft Window at launch.

As we’ve said before, the gameplay in Wonderlands diverges at least a little from the gameplay of Borderlands. While the main games are FPS titles with RPG elements, this new title seems to be aiming more for an RPG where your main weapons are supposed to be guns. Although admittedly the only real difference here is the ability to create your own character by mixing classes rather than using a pre-determined one.

Of course, the main draw for many has been the framing device. As well as the changes to gameplay, Tiny Tina’s Wonderlands features a fan-favorite character running several people through an in-universe Dungeons & Dragons clone called Bunkers and Badasses. You can hear more about it in the trailer down below.