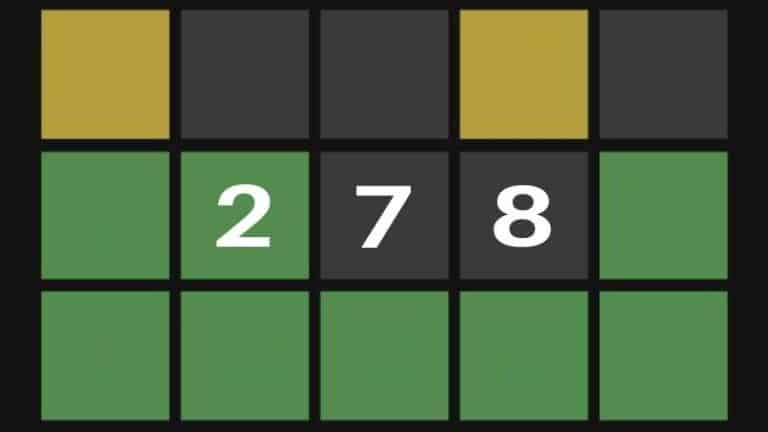 Today’s Wordle puzzle for March 24, 2022, contains a treasure – a relatively simple answer! And a rare treasure, at that, particularly since New York Times took the game over.

What is today’s Wordle answer for March 24?

Today’s Wordle is one of the easier ones, but as it still all comes down to your earlier guesses, you still could be struggling – and there’s no shame in that! If that is the case, read on for the answer, but make sure you really want to before you scroll below this image, as this is your last *spoiler warning*…

Of course “chest” has a couple of different meanings, but is always used as a noun. Unusually, you could almost argue that both meanings of the word chest, while unrelated, are just as common as each other. One is in reference to the upper part of a human or animal’s torso, the other a storage box, most commonly made of wood.

There’s not much else to say about today’s Wordle, so come back tomorrow for an update on Wordle 279. In the meantime, check out some Wordle alternatives, including some you can even play on a retro computer!