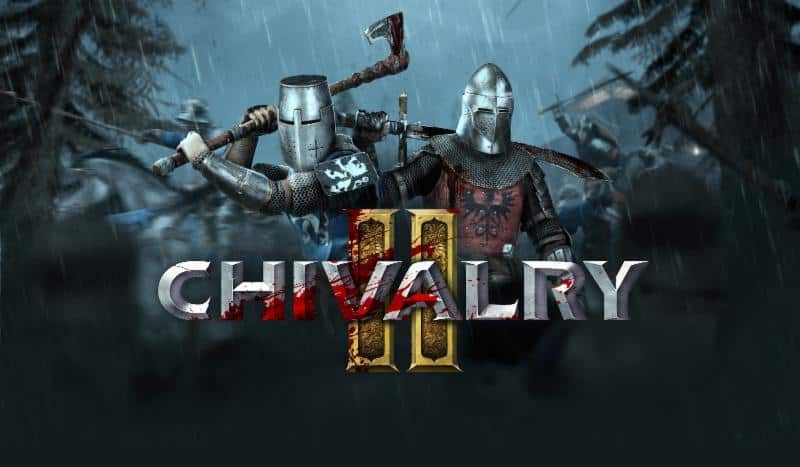 Mordhau owes its success to Chivalry, the game arguably responsible for kick-starting the genre way back in 2012, and developer Torn Banner Studios is back with a sequel, suitably titled Chivalry 2, announced at E3. Torn Banner released a trailer to commemorate the announcement, and it’s as gruesome as you’d expect. Let’s go in for the easy jest; who said Chivalry was dead?

Chivalry 2 is set for release in early 2020 and to begin will be an Epic Game Store exclusive before porting over to other digital storefronts, notably Steam, a year later. Players will have to decapitate and dismember their way to victory in massive medieval battles with up to 64 players on multi-stage objective-based maps. They’ll be imposing castles to siege, villages to pillage, and vast battlefields.

In one single match, you can go from charging the enemy on the battlefield, pillaging a farmhouse, battering down a castle gate, and engaging in a spot of regicide. Torn Banner is going for “full-scale medieval war” with a narrative slant.

Torn Banner says it has completely refreshed the mechanics for Chivalry 2 from a revamped combat system with fluid animations and more attack variety, mounted combat, and an even larger battlefield sandbox with more scope for creative use of interactable items such catapulting a corpse, setting a chicken on fire and throwing it at an enemy, and so on.

Chivalry was very much about theatrics and humor, and the sequel stays true to that DNA by bringing in even more over-the-top expressions, grunts, and death screams. To boot, players can now keep fighting even if they lose limbs and can keep swinging even when pinned on the ground.