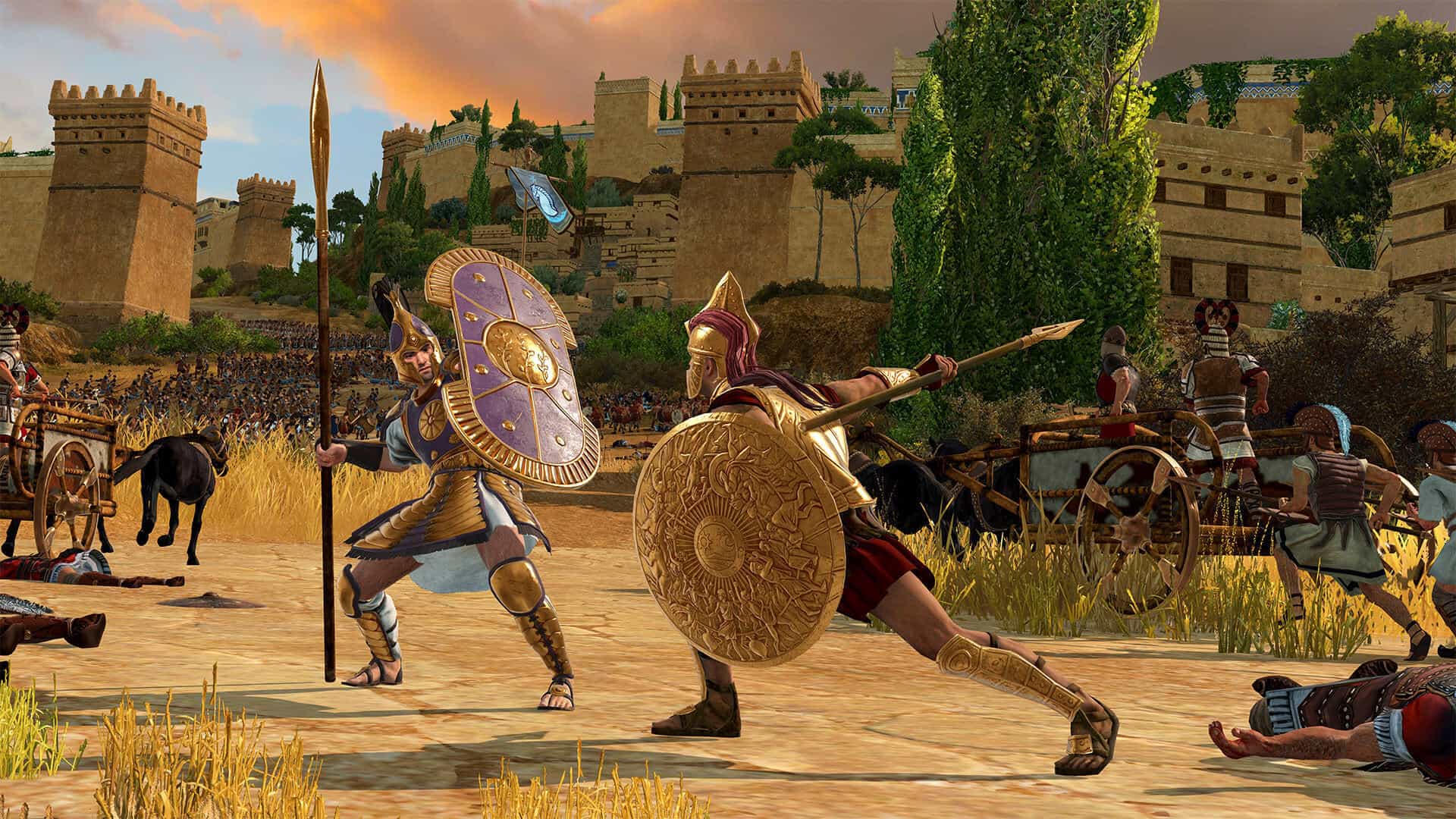 Ahead of TROY: Total War Saga’s release next month, developer Creative Assembly has released a development update detailing changes its been working on behind the scenes since the game was first announced after receiving feedback from the community.

“We’ve made some changes since Troy’s big announce, so we thought why not take a quick look at a few of them as the development team continues to build up to launch.”

A newly-published video walks would-be players through changes while offering yet another look at the latest entry in the long-running Total War formula.

The changes don’t drastically change the formula; instead, they focus on quality of life improvements, game-play mechanics, and cosmetics. Creative Assembly has improved the way units hold spears to add more realism. Unit weight icons (light, medium, and heavy) now appear in menus and when selecting groups of units. Specific units now can’t be flanked, while ranged units can now flank enemies with what the video shows are pretty satisfying results. The Achilles hero has also been re-balanced, which the video highlights in a head to head scrap with a lot of shield clashing and spear jabbing.

Arrow trails are now adjustable from barely perceivable to a barrage that dominates the game screen. Adjusting the trails will presumably improve performance for those on lower-end builds. In the same vein, clouds now appear thinner compared to previous builds. 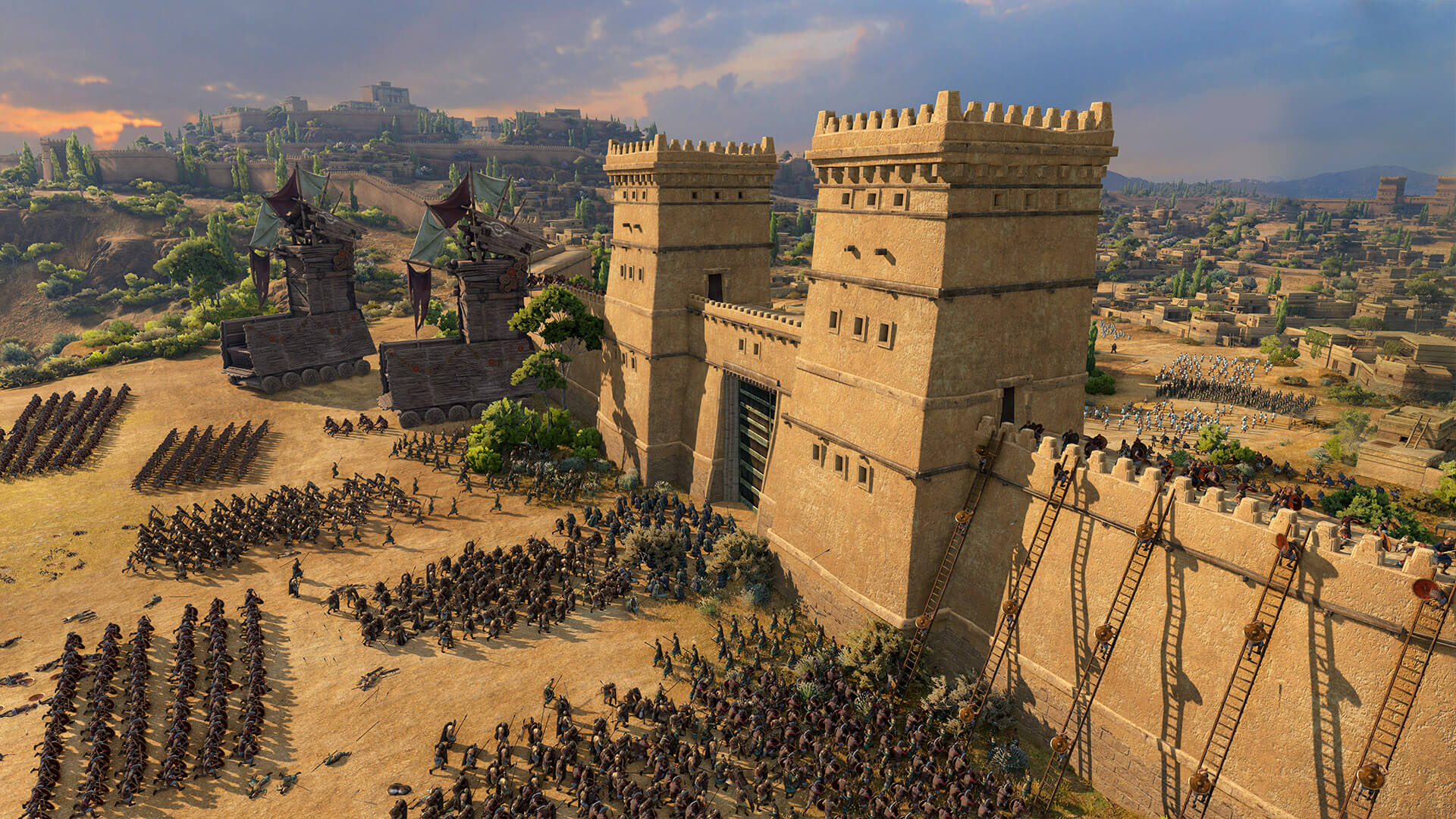 The game will be free to claim on Epic’s store for the first 24 hours from launch. As far as we can tell, there aren’t any strings attached, and the game is genuinely yours to keep as long as you claim within the allocated time frame.

Here’s the official description to whet the appetite ahead of release:

“A new Total War Saga game: TROY is the first entry in the award-winning series to focus on the legendary 20-year conflict between the kingdoms of Troy and Mycenaean Greece, now known as the Trojan War, set against the striking backdrop of the Bronze Age Mediterranean.

Combining Total War’s unique blend of grand, turn-based empire management and spectacular real-time battles, TROY explores this epic conflict from both the Greek and Trojan perspectives – peeling back the layers of myth and legend to reveal the realities that may have inspired them.

Play as one of eight famed Heroes, and fight to conquer or protect the legendary kingdom of Troy.” 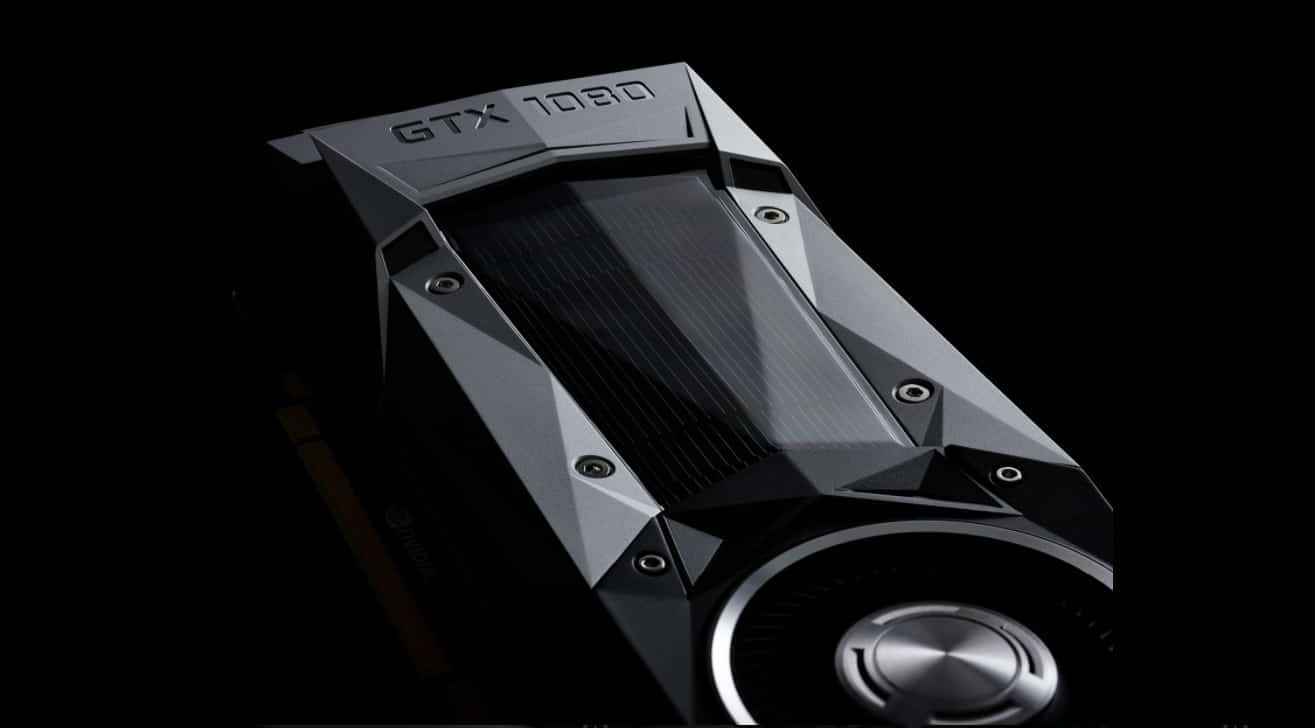 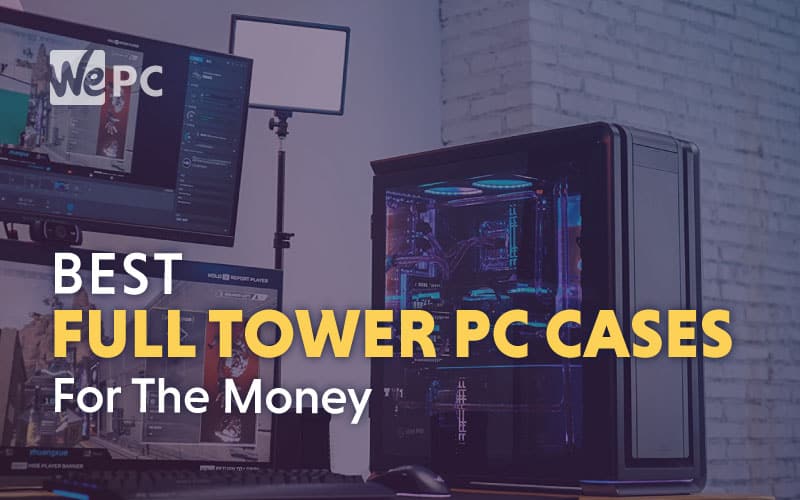 Best Full Tower PC Cases For The Money In 2022 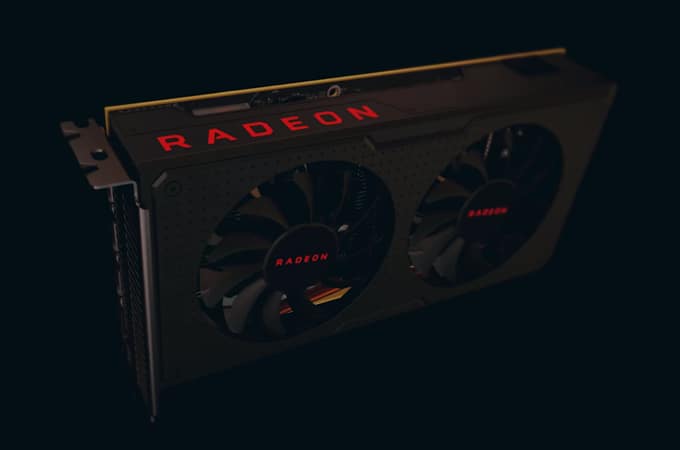 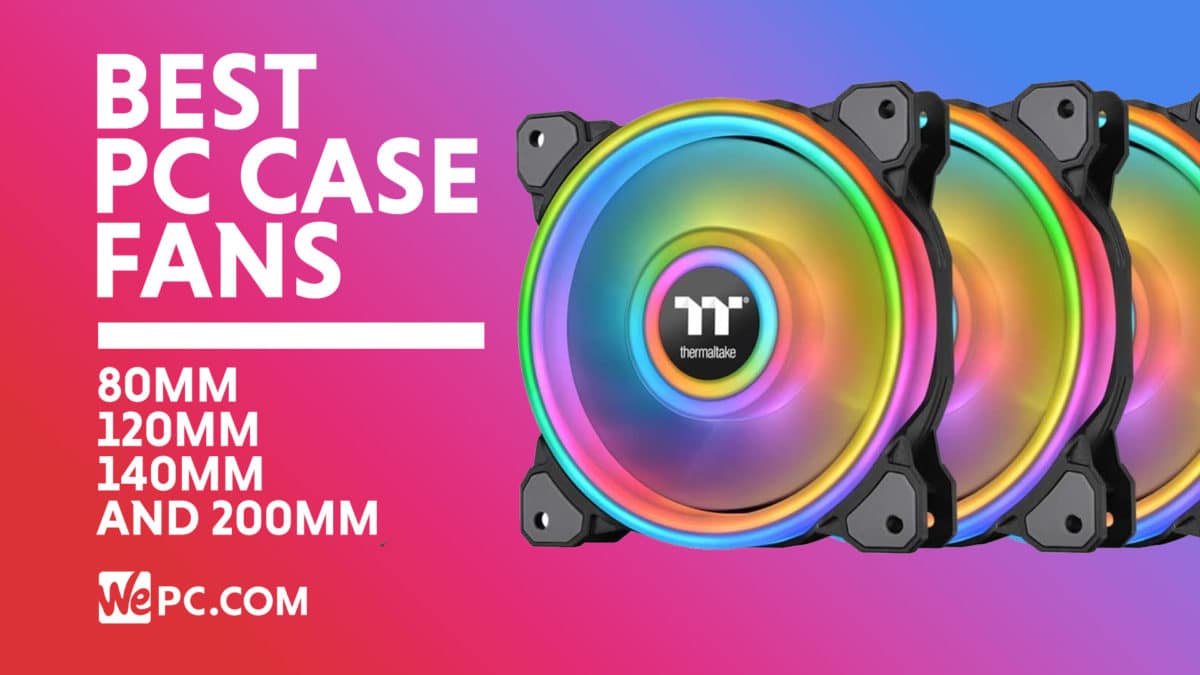