You read that right, it’s looking like there’s been a large Twitch hack. The Amazon-owned streaming giant Twitch has suffered a large-scale leak in the form of a torrent, which was released on the popular message board and hive of degeneracy 4chan as a 128GB torrent. Due to the spurious source of the hack, we will not be directly linking it from here, however, the hack appears to be containing Twitch Data from 2019 up to now, which includes a whole host of files, including the following:

Amazon has yet to comment on the leaks, likely due to any statements having to go through both PR and Legal teams if they were to publicly acknowledge a significant breach such as this, though an anonymous source who spoke to VGC stated that the leak is ‘real’. We’ve written more about Amazon’s response (or lack thereof) here. It’s likely that there will be a response from Amazon and Twitch soon, due to the Twitch hack’s scale and size. 128GB is a significant amount of data, so it is likely that we’ll be seeing something in the form of a comment from them very soon. Though some trickles of responses have come through from some streamers who were featured on the leak itself. We’ll be sure to ensure to update as more responses from high-profile streamers begin to trickle in.

One of the biggest streamers on Twitch, Asmongold has publicly responded to the Twitch leaks, though it’s likely that the leaks that he saw were from an earlier leak that circulated widely on social media websites, and are not the updated figures which we originally reported on. Asmongold sits at Number 14 on our Twitch rich list, and you’re able to see his reaction to the leak here.

We can confirm that it is real from the volume of data and files included in the torrent. However, the hacker has noted that this is simply just half of the leak, with potentially more to come, according to the original 4chan poster. This comes following several movements of streamers and content creators putting the streaming giant under fire for not doing enough to protect brigading against members of the Twitch community, but the identity of the hacker is still unclear, with their motive also shrouded in mystery. Though you’d assume that Amazon and Twitch both have the infrastructure to investigate what happened and detect any potential undesirable in their network. It’s likely that we will hear more about this after some analysis of the Red Team toolkit that leaked alongside the rest of all of this data. Regardless, it’s surprising to see that the leaker themselves have not charged for any of this data and has released it publicly instead of selling it over on the dark web, which is a much more common practice among high-profile breaches such as this.

Also included in the leak is an exhaustive list of over 10,000 streamers’ earnings on the platform from August 2019 to October 2021. Meaning that there is now extensive data on exactly who the big earners on Twitch currently are, with Critical Role topping the list at what appears to be $9.6 Million USD. If you are keen on checking out a full list of all the streamers who are currently making bank through twitch, you can check out this handy-dandy guide to our top 50 ‘richest’ Twitch streamers, in addition to the richest Fortnite streamers on Twitch. We can imagine that the streamers themselves are not too happy about the details of their earnings being leaked, and it’s unclear as of yet as to if any legal action can be taken with regards to this. If you want to start making your millions, which will inevitably be a very long and difficult road, you can check out how to start streaming on Twitch by using our guide.

Hot on the heels of the launch of New World, we can see that another detail in the leak is their PC Storefront, Vapor. This comes in competition with the Epic Games Store, Stadia, and many more in the increasingly crowded market looking to enter the PC games space. We’ve not quite got all the details provided in the leak, but you can see all of the information surrounding the somewhat elusive platform over on this page. However, it’s very funny that the internal name for this platform echoes Valve’s iconic Steam platform so closely.

In light of the Twitch leak, which housed a significant data breach we saw a lot of personal information leak out. However, one thing that The Verge’s Tom Warren noted is that the leaker themselves mainly directed their ire towards leaking internal documents from the platform themselves and keeping individual user data relatively safe. Despite this, it’s not a terrible idea to check how you change your Twitch password in addition to updating your two-factor authentication (2FA) on your account in addition to this.

Be sure to visit this page as this story is still developing. We will post more as it comes. 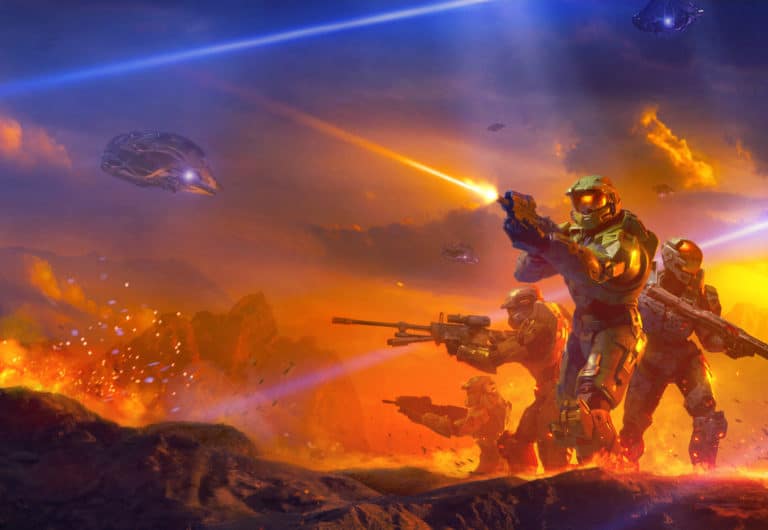 Reaching For Halo Infinite: What has Master Chief been up to? 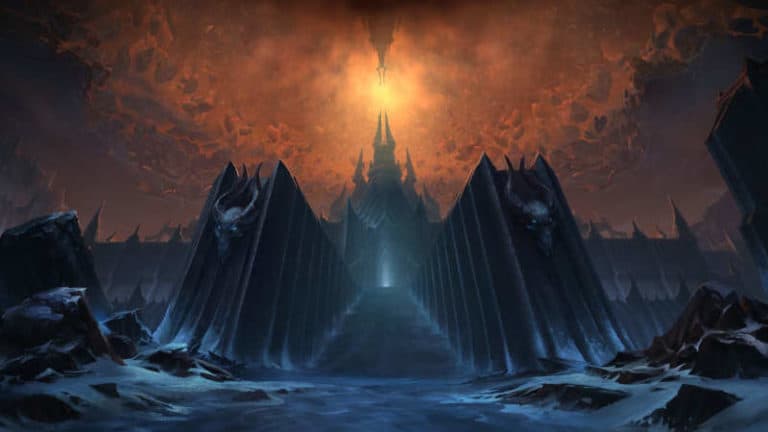 Is World of Warcraft down? Blizzard launch extended WoW maintenance for October 26