The bird app loses its wings. 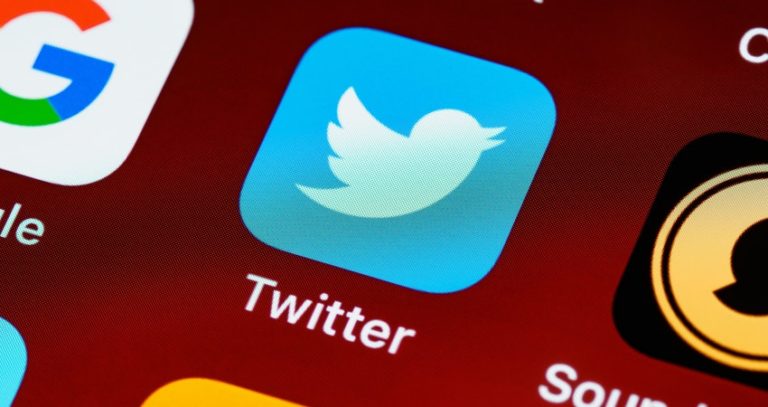 Following the aftermath of the torrent of discourse after this year’s Oscars ceremony, it appears that Twitter is down, with users unable to access the platform, and only being met with errors when trying to view their timelines, or while attempting to send a Tweet. As of right now, Twitter went down at around 13:00 BST, and these reports are corroborated with user reports from Downdetector.

Twitter is currently down. Right now, you can access the webpage if you have the app, or choose to access it on a browser, but any elements that you might usually find do not load, and you are unable to access tweets, see your timeline, send messages, or search.

It appears that this is only affecting Twitter for web, with verified use of Twitter Mobile updating, where we were able to view and send tweets.

The fact that we can access the front-end means that Twitter does indeed work in some way, but the databases holding user data, tweets, and the service for sending tweets and any other things are currently down. Clearly, something is going on at Twitter towers, and we currently have no timeline as to when it might be fixed, so for all you social media addicts out there, you might be out of luck for now, until the services come back up again.

Social Media Managers: Why not take some time in making some quality memes around current events, we’re going to be craving the hot content and discourse that Twitter offers while also suffering immense psychic damage by being addled to keep looking at it, no matter how good or bad the service is to our collective health.

In the meantime, why not take a look at where you might be able to get yourself a brand-new games console, or graphics card. 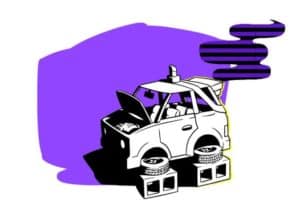 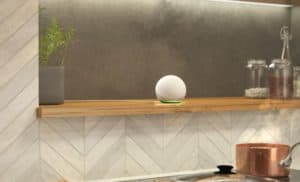 Playstation 5 Discord support announced: How to use Discord on PS5