Peter Jackson sells off the tech behind Lord of the Rings 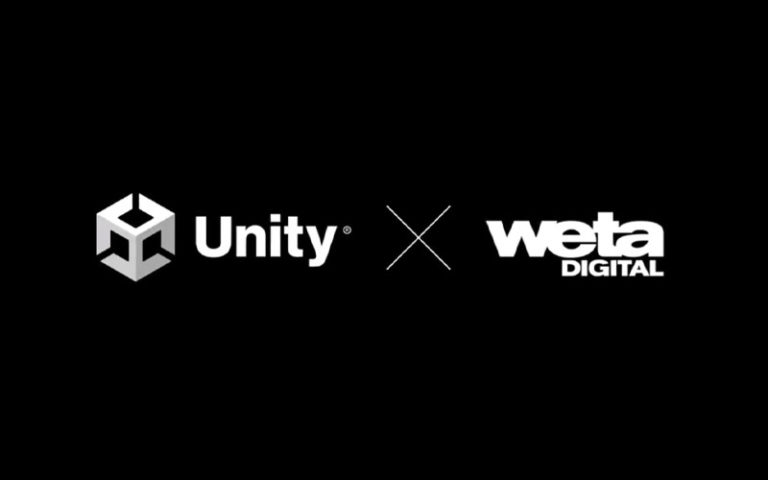 Peter Jackson’s Weta Digital has sold its VFX division for a whopping $1.26 billion to Unity, the company behind the Unity Engine that powers a majority of games currently released from all studios, big and small.

The move comes as Epic’s Unreal Engine has seen further increases in use across Hollywood, as well as integrating NVIDIA’s new Omniverse features into their Metahuman project, giving developers with a much smaller budget the ability to create realistic lip-syncs based on audio tracks alone.

Unity, currently managed by ex-EA alumn John Riccitiello, is now trying their hand at expanding their reach within the industry, as well as introducing new tools to their users that could help step up their game in terms of presentation.

The purchase will include all 275 members of the team and Weta’s own internal tools, which will at some point be released in a subscription to users via the cloud. The use of the cloud is to presumably alleviate the need for the physical hardware in smaller developers’ workflows and to bring the barrier to entry – Unity’s entire M.O. – all the way down.

Speaking with Variety, Peter Jackson mentioned that “Unity and Weta Digital can create a pathway for any artist, from any industry, to be able to leverage these incredibly creative and powerful tools.“

Weta Digital is behind everything from The Lord of the Rings, The Suicide Squad, and The Planet of the Apes. The animation teams behind a lot of Weta’s current work will become Unity’s customers.

The introduction of such advanced technology in everyone’s hands – as is repeated in the above video – is an absolute boon to whoever gets in on it. These are the same tools that stunned audiences with Golem back in 2001, so what’ll happen when the last 20 years of technology advancements, plus freeing PCs by using the cloud and introducing this workflow to a whole new batch of people, it’s an incredibly exciting time to be in development. 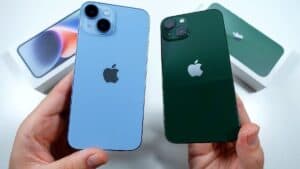 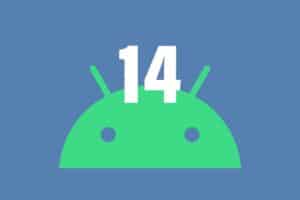 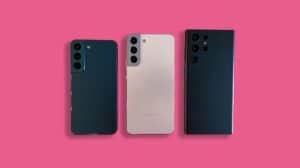 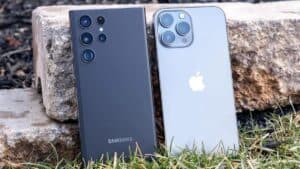