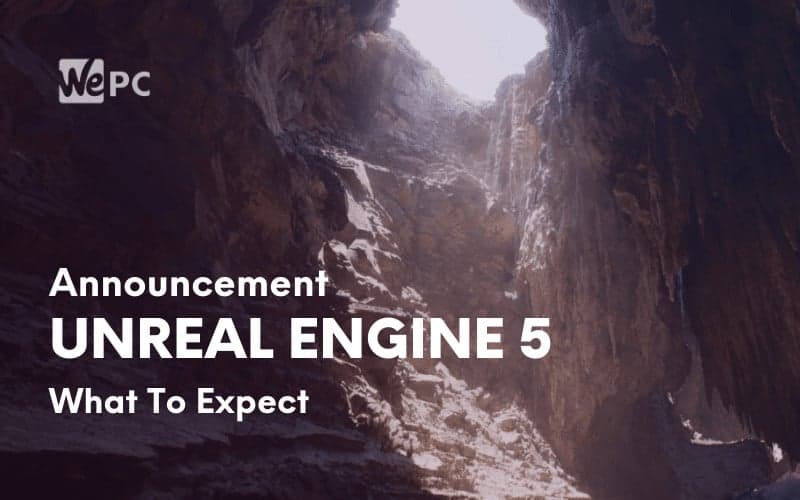 Epic Games recently took to YouTube as part of the Summer Game Fest to offer gamers the very first look at the newly announced Unreal Engine 5, running on PlayStation 5 as a real-time demo for the very first time.

The first thing that gamers should take from the recently uploaded video is that Unreal Engine 5 will feature what Epic Games are calling ‘Lumen’. Lumen is a system that allows for instantaneous bounce lighting effects to take place, with no time for rendering needed – meaning that light will dynamically affect the environment around it, allowing for developers to create worlds that are non-static, opening up a world of possibilities for photorealism within games.

The second system that is going to be a game-changer built into Unreal Engine 5 is Nanite. Nanite is a way for artists and visual effects professionals to import their art and digital sculptures into a game from say, without having to worry about memory, draw calls, or polycounts.

Apparently, this means that games running on Unreal Engine 5 will be able to take advantage of cinema-quality digital effects and models, without being constrained by the technical aspects of a games engine or framerate limitations.

Lumen In The Land Of Nanite

Even though we were getting a look into how a PS5 handles next-generation gameplay, don’t think that this was the first look into a new game for PlayStation 5. The game used to show off the new Unreal Engine 5 was, in fact, a technical demo, built from the ground up to highlight the features that Epic Games wanted to highlight in their tech rel.

The very beginning of the demo sees a character walk into a deep cave, and immediately the developers halt the progression to talk about some of the key features that have allowed for the cave to be designed in such an intricate way,

The first thing revealed is that the environment is made up of assets imported from Quixel Megascans – and not the ones that would typically be used for video game development, but the assets traditionally used in cinema and movie productions.

These assets clock in at around a million triangles each, making the in-game assets look near photorealistic, an insane degree of realism that has not yet been present in video games. What’s even more impressive is that all of these assets also use 8K texturing as well, making them even more visually stunning.

The Nanite system is then revealed to be incredibly powerful, and capable of rendering an insane amount of triangles per frame – ‘over a billion triangles of source geometry in each frame’ boasts Technical Director of Graphics Brian Karis. In fact, this level of rendering can apparently manage up to 20 million draw triangles losslessly, meaning that visual directors are going to have a lot more room to play with when it comes to their creations.

Lighting in Unreal Engine 5 will reflect the level of quality now present in the engine, with shadows to be as pixel-accurate as the assets they are working from – and apparently the Nanite system can manage this as well. Lighting in the demo was apparently completely dynamic, meaning that it reacts and builds in real-time – and apparently, with the Lumen system that even includes multi bounce, global illumination.

Brian is quick to point out that there are ‘no lightmaps (or) baking here’, meaning that a whole new realm of possibilities is now open to art developers looking to achieve a more realistic look with their in-game lighting effects. Light bounce changes depending on the angle and source of the light itself instantaneously, an impressive effect that makes for an even more realistic environment in which to play.

Dynamic lighting also applies to in-game functionality, and later in the demo, Brian gives a demonstration in how specular illumination can affect metals and different sources in altered ways – and how it can apply to in engine AI (with bugs fleeing from the players light source). It was also revealed that Lumen can react not only to a moving light source but also to changes in geometry – meaning that effects such as bullet holes in a wall can now have a drastic effect on the lighting of an environment in a real-time manner.

Brian then goes on to explain some of the additions to the audio features of Unreal Engine 5, including the addition of the convolution reverb. Convolution Reverb will allow game developers to engineer an audio environment that matches real-world spaces, with the example being that a sound sample of a real cave is able to be replicated in the engine, making for a much more realistic audio environment to match the photorealistic graphics.

Brian also mentioned that sound field rendering allows the engine to playback spatialized audio, meaning that the way in which a sound effect behaves in one environment could completely change depending on where it is played back. A gunshot in a cave versus in an open field or closed room, for example, would sound totally different and specialized to a locale.

A swarm of bats appears to demonstrate the updated Niagara feature of Unreal Engine 5, which according to Brian allows ‘particles in the Niagara Effects system to talk to each other, and understand their environment like never before.’

Fluid simulations will also be updated in Unreal Engine 5, with water behaving in a more lifelike and realistic way than it ever has done before in a video game. The demo runs on the Chaos Physics system to give a more realistic animation to falling rocks and the character’s scarf, which could obviously be expanded to other in-game behavior.

The animation of Unreal Engine 5 has also been overhauled, with features like predictive foot placement and motion warping now ingrained to allow IK and body positioning of in-game characters to look more natural and adapt to the environment that they inhabit. Seamless contextual animations are now also possible within Unreal Engine 5, meaning that characters will be able to interact with the world in a much more dynamic and engrossing way than they ever have done before.

Brian then shows off more regarding Unreal Engine 5’s ability to render high poly count models seamlessly. Firstly, a statue is shown that is imported directly from Zbrush, and is 33 million triangles – impossible on older engines and consoles, but here in Unreal Engine 5 on the PS5 with ‘No baking of normal maps, no authored LODs’, incredibly impressive on its own – but then the demo moves into a larger room where nearly 500 of the same high poly count statue reside, all of the same quality as the original statue alone making up nearly 16 billion triangles in the room from statues alone.

All of these features can apparently stretch out to the horizon, and its demonstrated beautifully at the end of the demo, with a fast-paced ending to the demo wrapping up the first look at Unreal Engine 5.

Unreal Engine 5 looks stunning, and with it being our first real look into how games are going to perform on the PlayStation 5, it’s a great indicator of what we can expect from the next generation of gaming.

Apparently, the footage was captured from the HDMI output of a PS5 dev console raw, and so what we see here is indicative not only of what the PS5 can do graphically but also what Unreal Engine 5 is capable of in many games to come – and it looks incredible.

We already know that Fortnite will be a day one release for the Xbox One X, and the PS5 – and it was just announced that the game will be seeing an update to the Unreal 5 engine later in the cycle of the game once the next generation of consoles is released.

Looking forward to seeing more from the next generation of gaming? Keep an eye on WePC where we will be reporting the latest in gaming and technological news as it happens, and make sure to let us know what upcoming titles you are excited to see perform in these next-generation engines in the comments below! 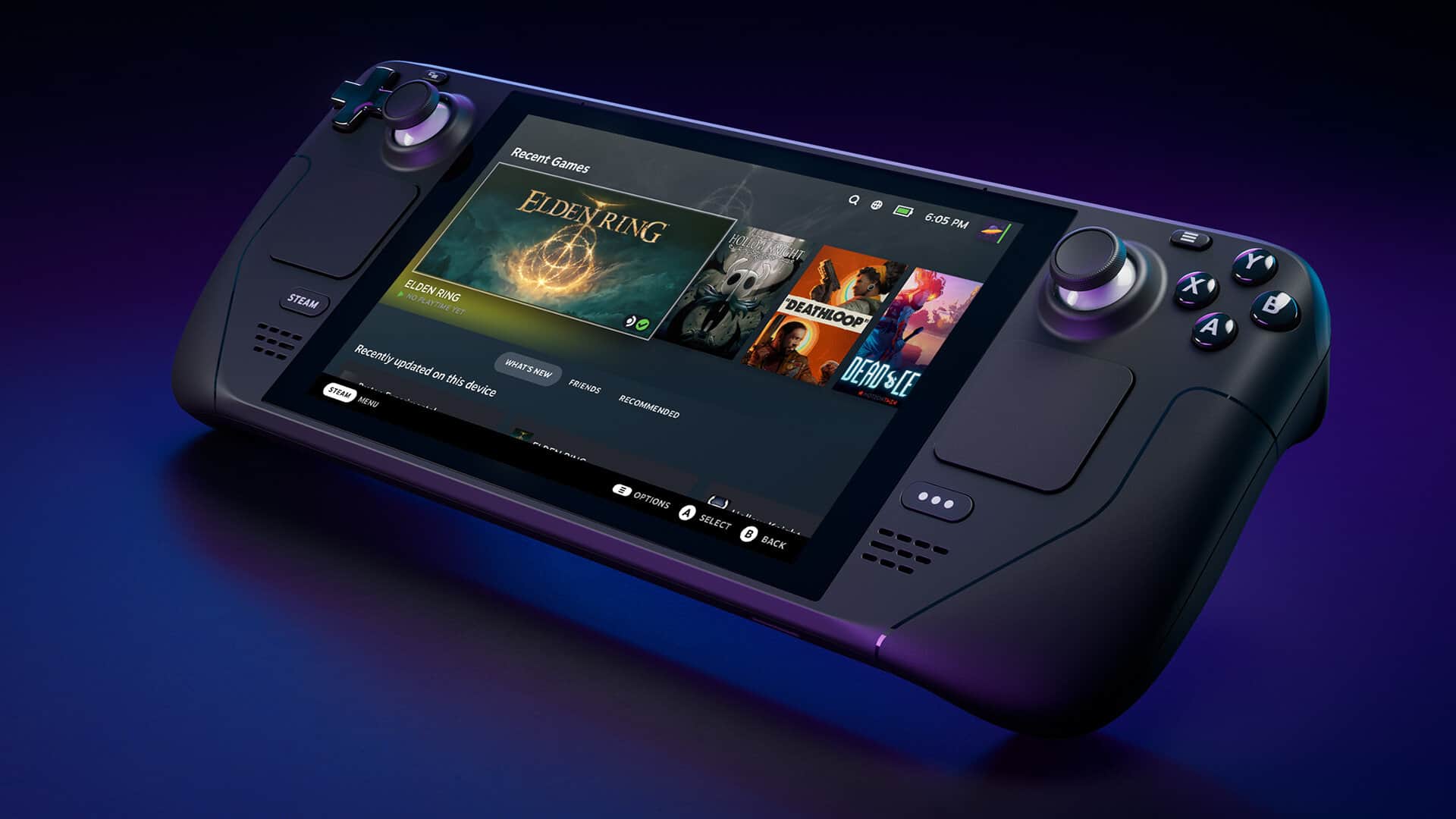 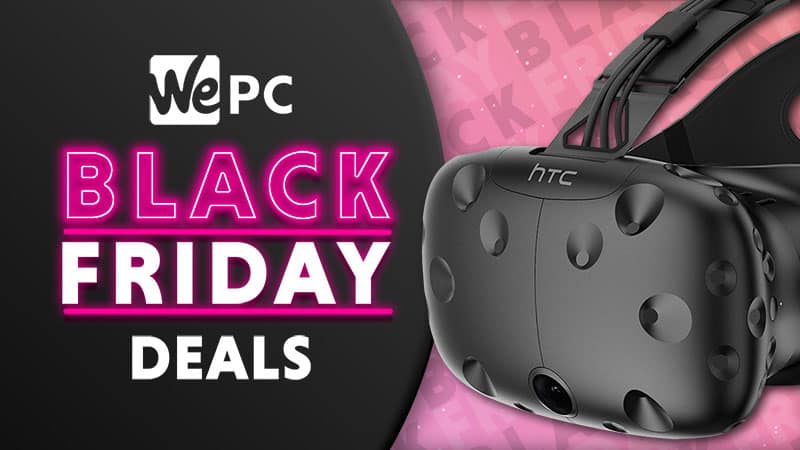 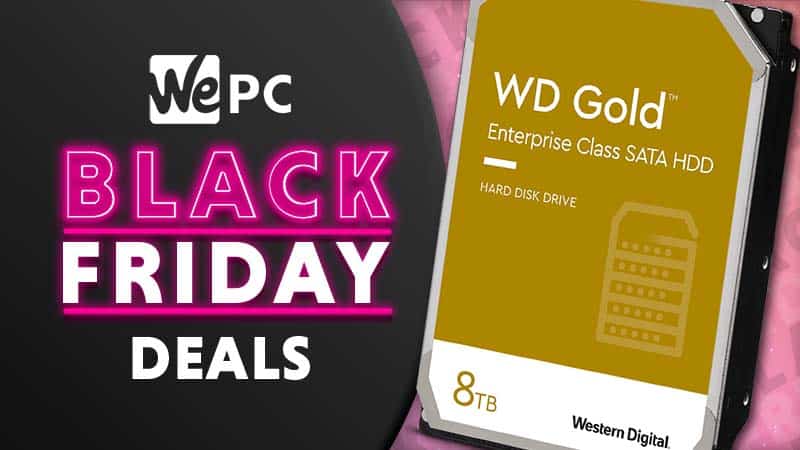 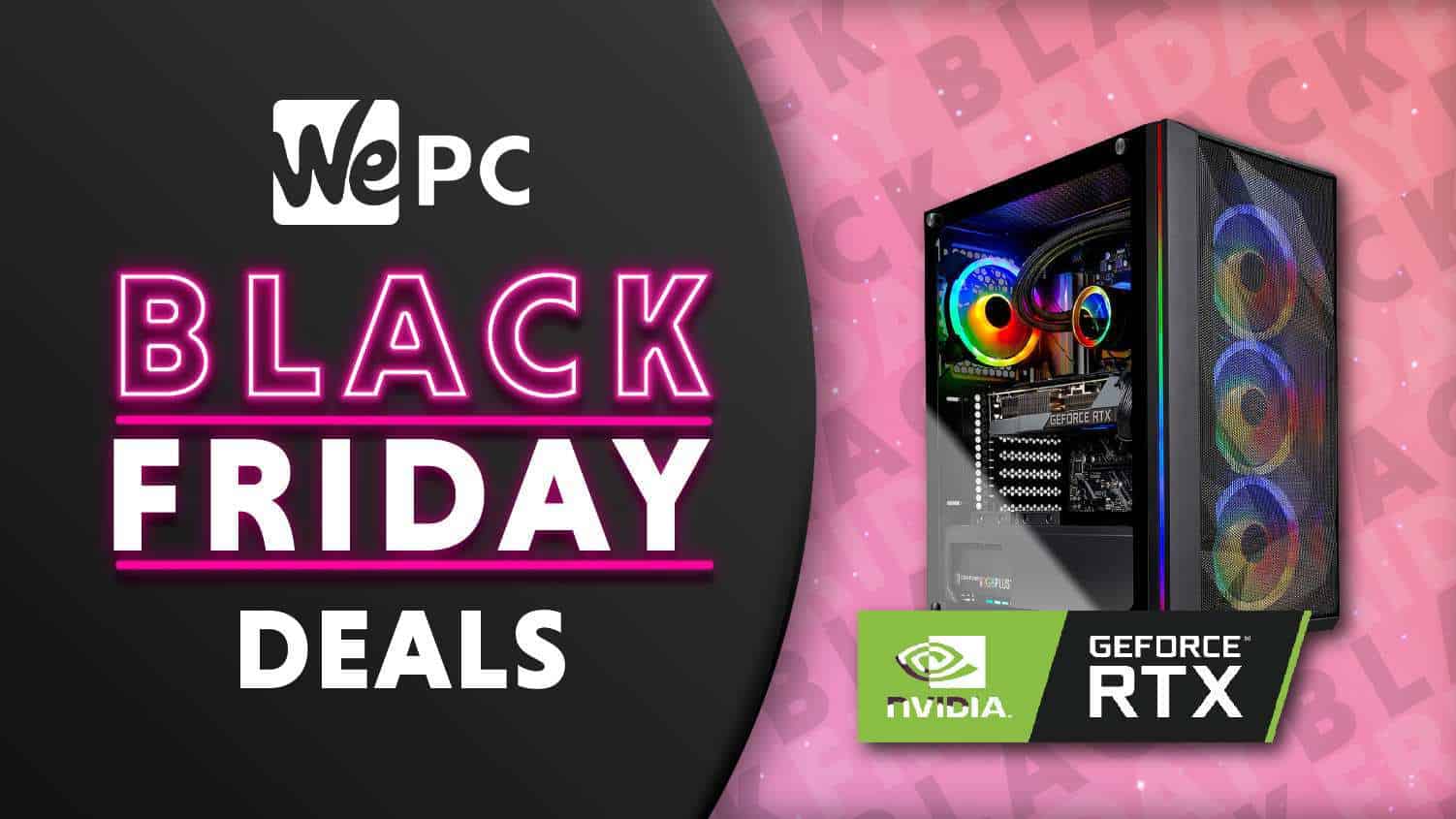