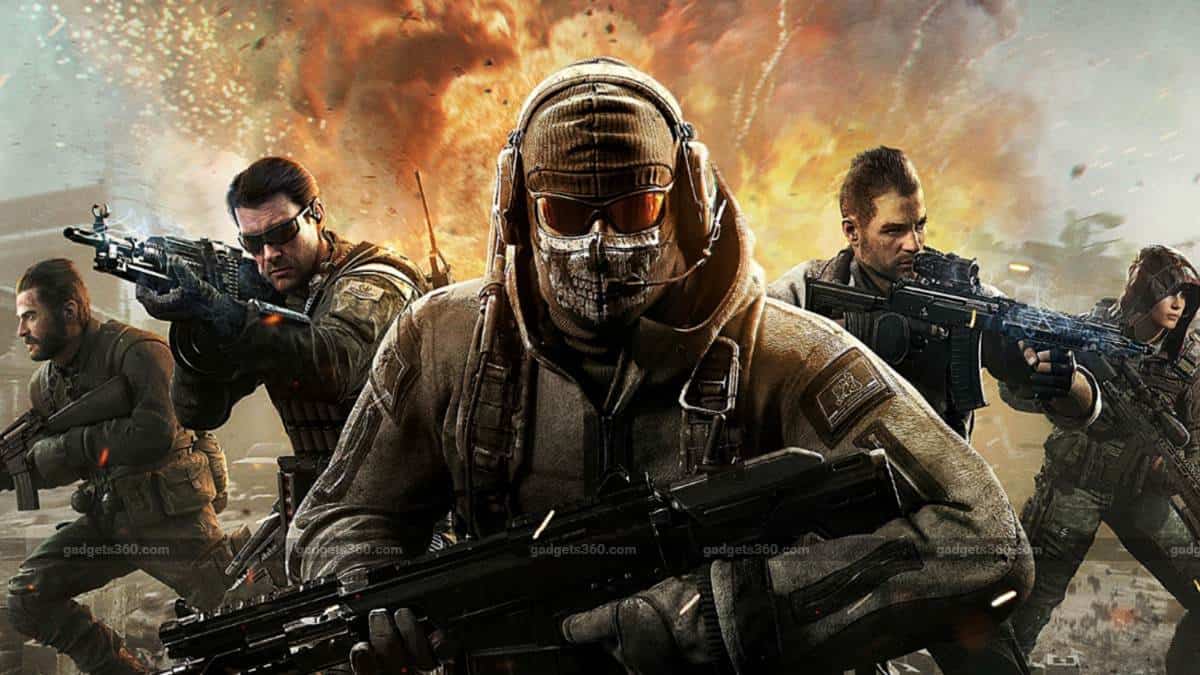 We’ve been seeing quite a few leaks lately regarding an unannounced Call of Duty game. We’ve seen rumors that it could take place in Vietnam, have a focus on the Cold War and even release in 2020.

Even though we haven’t had any official confirmation from Activision on this new title, it doesn’t look like we’ll have too long to wait at this point. In recent news, a website named PS4Patches has released information on the development alpha of the upcoming Call of Duty title.

What Did the Leak Show?

The leak in question was an information dump that was gathered and posted by PS4Patches.com. It shows information on an alpha version of the game codenamed “The Red Door”, including a total size and a content ID.

It’s the content ID that points towards this being a Call of Duty game with the phrase “COD2020INTALPHA1” being part of the name. This immediately got a lot of people curious about what they could find and it didn’t take the data miners long to uncover a title card for the game.

We won’t post an image of the title card here as there are some reports of copyright strikes going around – something which leads us to think that this is authentic. The title card simply says, “Call of Duty Black Ops”, with no mention of a Vietnam or Cold War tagline.

It could be the case that this is simply a placeholder image with a final version to come, or could the next Call of Duty title go the same direction of Call of Duty: Modern Warfare and drop the tagline altogether?

The other important piece of information is that this file size currently sits at 71.4 GB, which is about average for games these days. The file also contains reference to a total of four game modes, Campaign, Multiplayer, Zombies, and Warzone. If the Zombies game mode turns out to be true, it will be a welcome return to the franchise.

What do you think of this new leak? Do you think this game will hold up to the previous Black Ops titles? Let us know down in the comments section below. As always, we’ll keep our eye out for any further news or announcements.