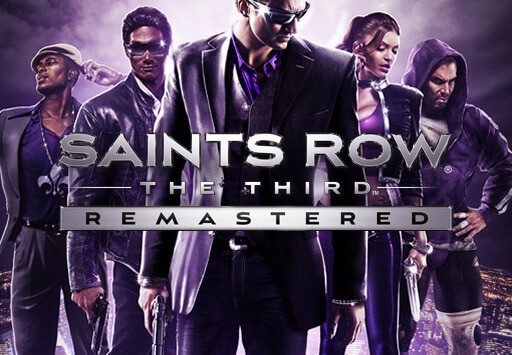 The latest update for the recently released Saints Row: The Third Remastered on PC has left the game in quite a state, with frame issues, sound problems, and buggy AI making the game near-enough unplayable for many.

The update introduced a frame rate lock at 67 FPS. In itself, not much of an issue as above 60 FPS is more than playable, but the rejig has caused frame pacing issues, even when players switch off V-Sync and play on monitors with G-Sync support.

The sound is also all over the place too. Volume levels are either too low or too loud, and no amount of tinkering in the in-game settings resolves the problems. The issue is pronounced enough that certain environmental sounds are too low to hear even when turning all other audio off.

AI behavior has also taken a hit with the update. During driving segments, cars that are supposedly neutral have it out for the player, doing their utmost to cause crashes and the like despite no provocation.

Further exacerbating the impact of this new botched update is how hard it is to make publisher Deep Silver aware of the issues. Saints Row: The Third Remastered launched as an Epic Games Store exclusive. Epic has yet to introduce several essential features, notably user reviews and user forums like you’d find on Steam.

Consequently, there’s no direct conduit to the publisher to prompt a response, nor is there a way for players to warn potential newcomers that they are stepping into a broken game. Rest assured that disgruntled players would have flooded the reviews and forums to voice their discontent if the game was on Steam, forcing the developer and publisher to take action.

Fortunately, the Epic exclusivity won’t last forever, and Saints Row: The Third Remastered will arrive on Steam a year on from launch on May 22nd, 2021. 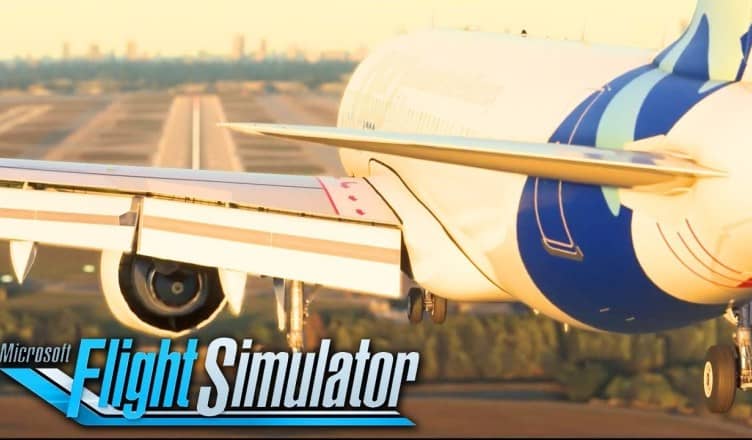 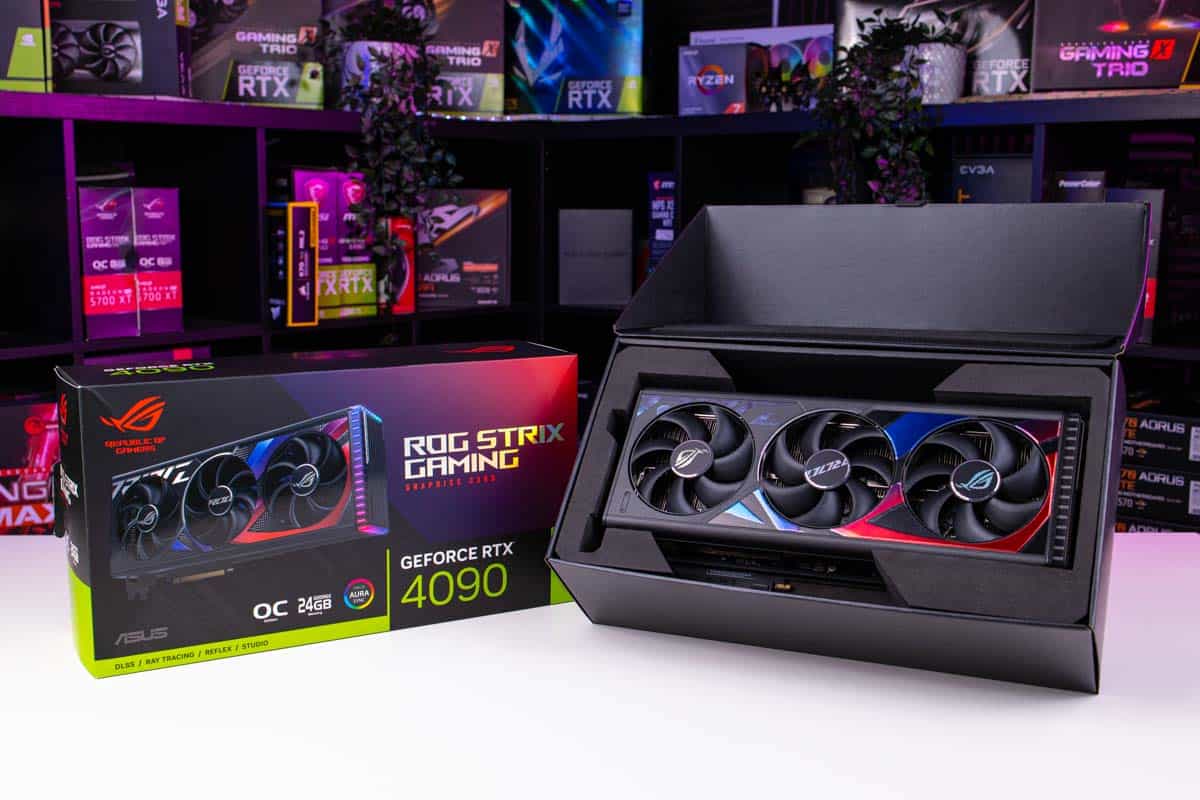 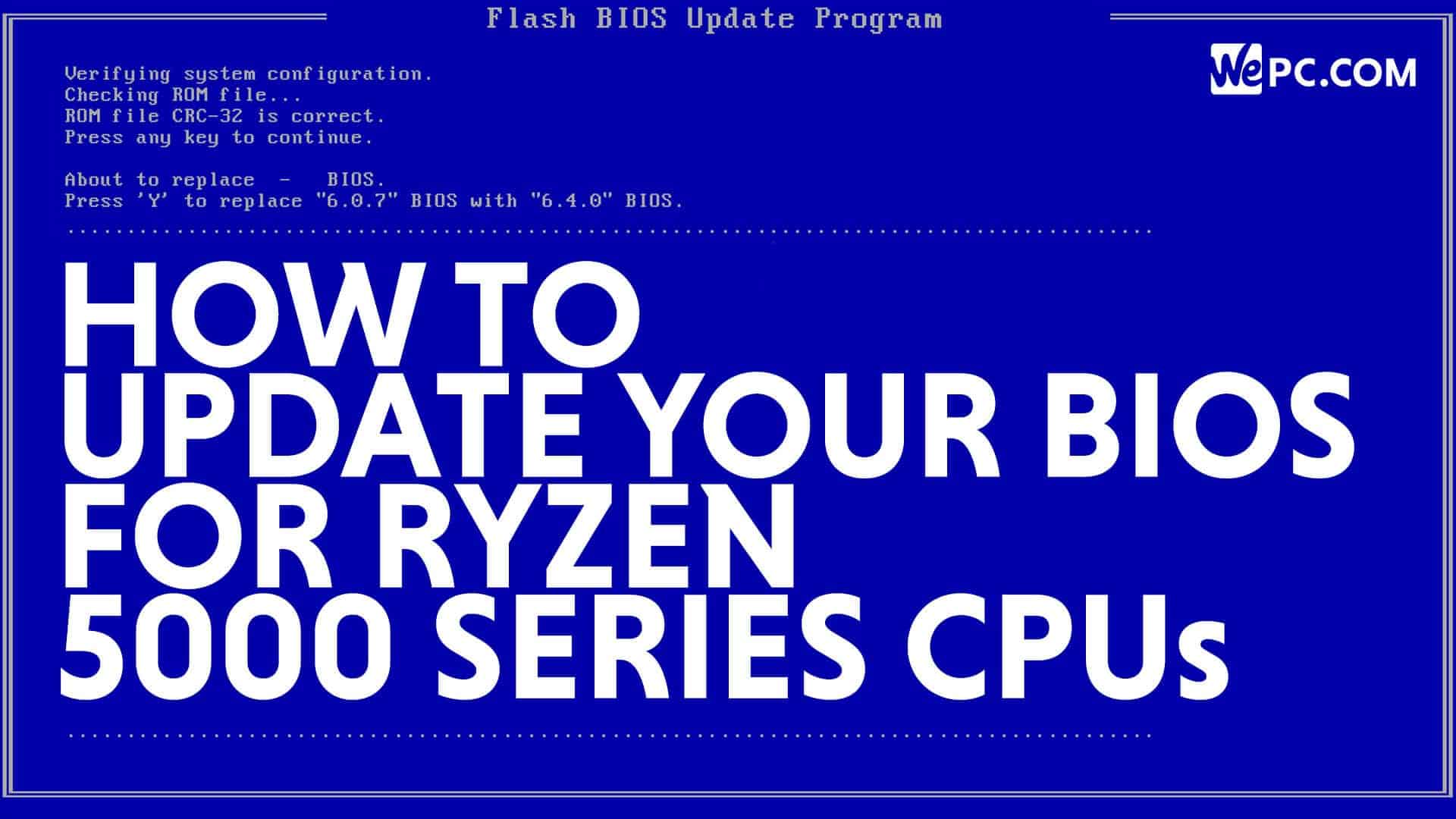 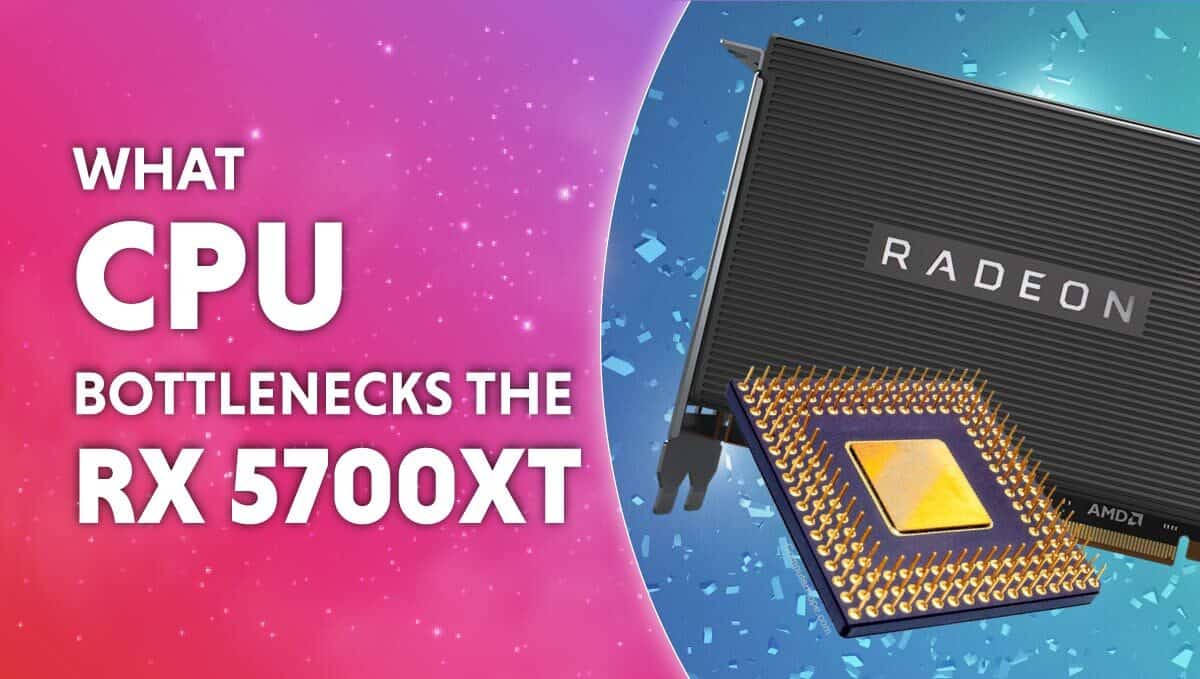