Valorant Mobile Beta – How to Sign Up & Release Date

Everything we know about the Valorant Mobile beta! 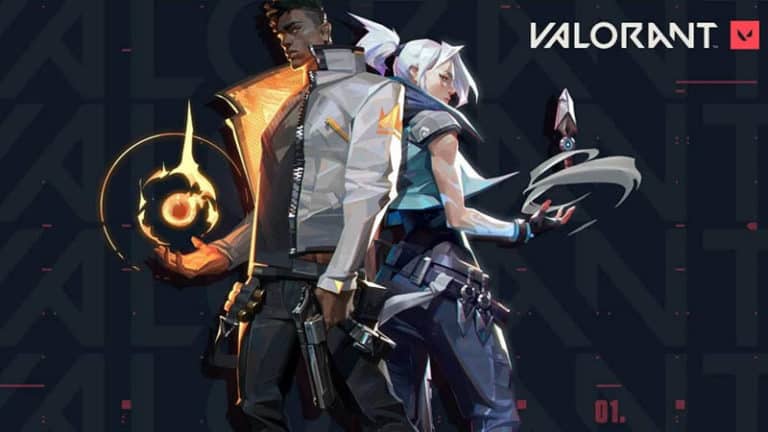 Unless you’ve been out of the PC gaming scene for a while, you’ve more than likely heard of the new competitive FPS on the block, Valorant. Merging the likes of CS:GO’s gunplay and Overwatch’s hero mechanics, Valorant has taken the gaming world by storm, creating a new esport for fans to enjoy. Now, Riot Games is porting the growing franchise over to phones and tablets with the aptly named Valorant Mobile.

Currently, the game is listed on TapTap, the third-party mobile gaming client, urging users to preregister prior to release. While you might be thinking a third-party app such as TapTap could be a little on the shady side, there are hundreds of thousands of users already pre-registered for Valorant Mobile with millions flocking to the app on a weekly basis.

There’s been no official word from Riot Games on when a beta will be released for Valorant Mobile. But, if you’re eager to test your Valorant skills on your mobile device, or simply don’t have a PC to currently play the game, you’re going to want to sign up for the game now. If you do this as soon as possible, you’ll get the hookup when it gets released into the wild. Here’s how to get it done.

While many were speculating a Q3 2021 release date, unfortunately, it looks like we’ll be waiting a little longer to get some Sage action on our phones. There’s still no nailed on release date for the Valorant Mobile beta, or even the full game in fact, which is disappointing and something that we hope Riot Games addresses soon enough. 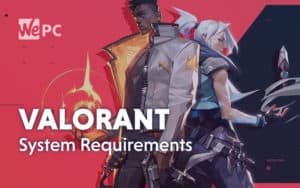