Valorant Patch 4.11 Introduces Changes for More Than Half the Roster

Riot Games released update 4.11 for Valorant that launched with a whole bunch of quality of life changes. 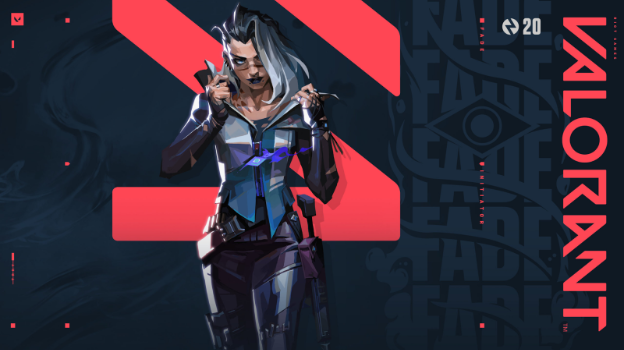 Riot Games released update 4.11 for Valorant that launched with a whole bunch of quality of life changes and bug fixes for more than half the agents in the game. The game also has a new “Clutch Mute” feature that allows you to mute teammates when you want to focus up and get that clutch win.

“Clutch Mute” allows you to focus up and turn off audio from your teammates who want to backseat you during potential clutch moments. In high-stakes situations where you are losing, teammates constantly speaking via voice chat can be frustrating and distracting. The new feature allows you to set a keybind to temporarily mute them and focus on winning the round. The feature can be very useful but you will need to remember to turn it back on else you will not be able to hear your teammates during key moments.

Fixed a bug where Yoru could use weapons earlier than intended when exiting Dimensional Drift. It helped Yoru win 1v1s very easily as players did not expect him to start shooting too quickly. Some players continue to find new ways to trigger variants of this bug since the last few patches. Fixing these loopholes is intended to improve systems that are used by all abilities in the game. Because of this Riot Games is keeping a close eye on the results of these changes.

The new update fixed Sova’s trick shot VO (Voice Over) line so that it plays when he kills an enemy with a 1 or 2 bounce Shock Bolt. It was never intended for these VO lines to play when destroying an enemy trap. This provided information that wasn’t readily available to Sova and his team through other means. Riot Games has added this back but restricted it to play only when Sova kills an enemy player with a bouncing Shock Bolt.

The new update is not perfect, however. There are instances of sparks flying when you shoot enemies even if you have blood enabled in your gameplay settings. Here are all of the changes that have been added in Valorant patch 4.11. If you want to see all of the changes in detail, can view the official patch notes here. If you want to know more about the settings and gear the top Valorant pros use, you can check out our guide here.