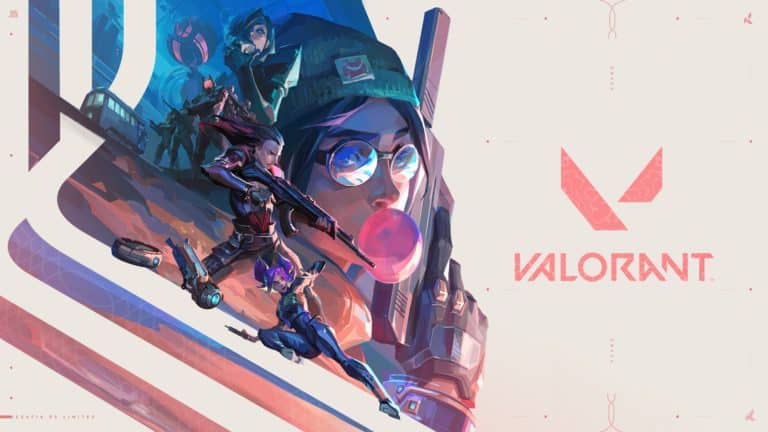 Valorant is a pretty big game, and it’s consistently getting new Valorant Patch Notes. Now there’s a brand new patch, Patch 5.03, with its own set of notes to read through.

We have all the information you need on the latest batch of patch notes.

Agents Have Been Nerfed & More In The Valorant Patch 5.03