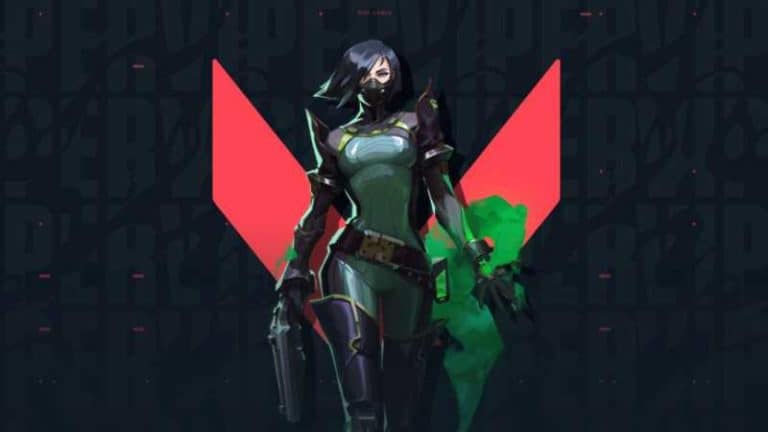 Table of Contents hide
What is the Valorant PBE?
What are the requirements for applicants?
How to sign up for the Public Beta Environment
Anything else you should know?

Sign up to the Valorant PBE for your chance to help developers and test out new Valorant content before anyone else!

The Public Beta Environment is a bit of a win-win situation. Basically, developers get players to quality test their game, while players get exclusive early access to new content. And if you are a Valorant player and want this access yourself, you’ve come to the right place. Riot Games have recently opened up for applications to the PBE, but you’ll only be able to sign up if you’re based in North America.

What is the Valorant PBE?

As mentioned above, the PBE is a test environment for new Valorant content before it is rolled out to a wider audience. It’s not all fun and games, you will be expected to keep an eye out for bugs and glitches and report them back to Riot to be fixed.

What are the requirements for applicants?

The main requirement is that you need to be based and play predominantly from the North of America. This is because the majority of Riot’s devs are based there too, and will be able to respond quickly to any bugs and issues if they’re on the same time zone as the PBE Agents.

You must also have no bans or restrictions on your account, understandably. Don’t expect to get accepted if you have a history of bad form.

How to sign up for the Public Beta Environment

The sign up form for the PBE is now available on the Valorant website. If you’re heading over there, make sure you have another quick read through of the requirements and FAQs before applying, just to make sure you know what’s involved.

Anything else you should know?

The main thing you need to be aware of is that you will be using your main Valorant account if you’re accepted on to the PBE. Make sure you sign up with the right account. Also, make sure you behave yourself. If you misbehave on the PBE and get banned, you’re out of your main account, too. Riot have been very clear that they want only the very best behaviour from their PBE Agents.

Finally, it’s kind of obvious, but it’s worth noting that there is no guarantee you’ll be accepted to the programme. Riot expects a lot of applicants for the PBE, but if you miss out this time, keep an eye on the site for applications to open up again. There will be additional recruitment for each new patch that is released for the time being, so plenty of opportunities to apply.