Valve is working on a new VR headset called ‘Deckard’

Valve is working on a new headset, could this mean more Valve content?

It was only in 2019 that Valve‘s index was released. The pricey yet powerful VR Index sold out almost instantly, even now it’s remains quite tricky to get your hands on one. Though it seems like Valve aren’t done with their VR project. Dataminers have found hints and indications towards a new VR headset dubbed ‘Deckard’.

In terms of what we know, there’s not much. This information comes from a dataminer’s tip. The tip came in the form of a device code-named “Deckard,” which is mentioned in Steam VR’s publicly available branches from as far back as January.

Sources have previously said that Valve had at least two VR headset design concepts in the works, and in the concept stage, they diverged. One of which being the Index, the other being the Deckard.

People will know just how innovative Valve are. They often don’t work on projects they don’t think are in some way ground-breaking. Newell himself said that the only reason Half Life 3 was never made was because they didn’t want to make a new game without there being something new and unique about it. As such, it begs the question… What will make Deckard different?

There’s not been any mention in data about controllers. Instead, Deckard seems to refer to the headset alone. So what will be making this VR Headset new and different? Deckard will likely be a wireless headset, and by all means it might be its own computer too. Then again, Valve might surprise us and create something completely new and wild.

The optimist in me also wants to consider there might be some ulterior project beyond Deckard. Considering the Index seemed to be practically made for Half Life: Alyx, perhaps this new headset is designed for another Valve game? The index controllers were what made Alyx so special, it seems almost unlikely that Alyx just happened to be made after the Index.

Could we be seeing a new Valve game preceding this new headset? It certainly seems as though Valve are focusing a lot on VR right now. My fingers are crossed for a Portal 3. 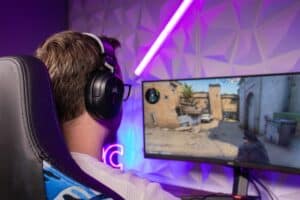 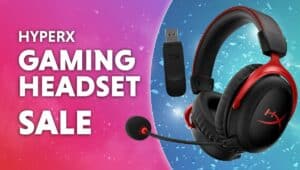 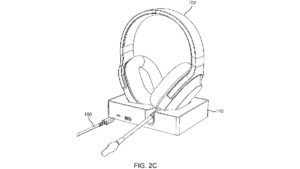 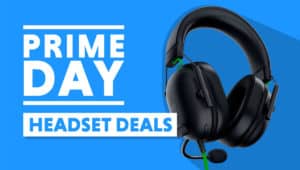