The new update adds a new weapon evolution that can be unlocked in-game as well as two minor power-ups to give players a boost in their endless runs. 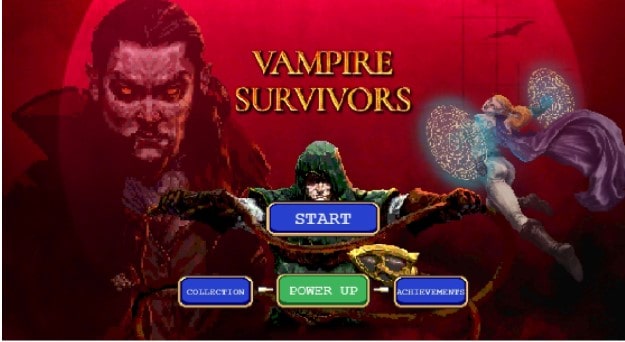 Vampire Survivors has become one of the top indie games of this year and was a breakout hit on Twitch temporarily with multiple streamers hopping onto the game. The new update adds a new weapon evolution that can be unlocked in-game as well as two minor power-ups to give players a boost in their endless runs. Multiple hidden achievements have been added to the game as well but players will need to figure out what they are on their own.

What to Expect From Vampire Survivors Patch 0.2.12?

A new input system is being tested in Vampire Survivors Patch 0.2.12 to improve controls between screen transitions and allow for key rebinding. A few other QOL improvements are also in the works, but the priority right now is being given to the completion of Stage 3 which should be out in an upcoming update. The new update’s hidden achievements, power-ups, and weapon ascensions should keep players busy until the next major update.

The new update is exciting for players looking to try out more weapons. To check out the full patch notes, click here.