The New War for Warframe is due to break out before the end of the year and we can't wait. 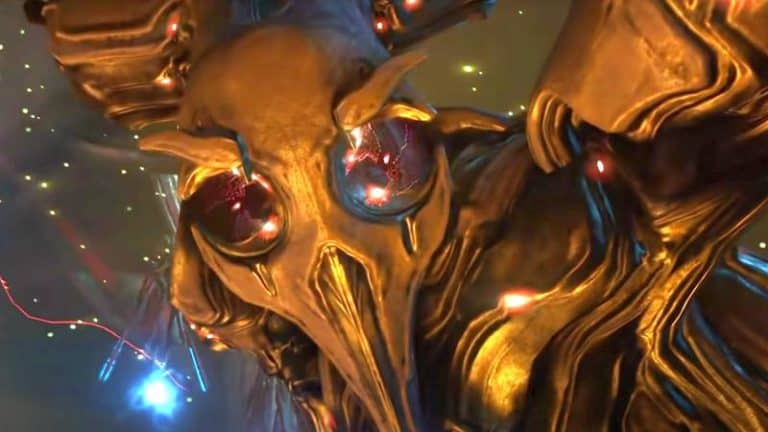 Warframe developer Digital Extremes certainly bought out the big guns at this year’s TennoCon, announcing not just The New War expansion, but crossplay functionality, and  a mobile version of it’s space ninja looter shooter. With winter closing fast and The New War due to release before the end of the year, fans are starting to wonder when all this is going to kick off.

When The New War was announced back in July, Digital Extremes said that the expansion would launch “on all platforms later this year”. Since the Warframe developer is yet to announce a delay, with just two full months left until 2022, we can be pretty sure that The New War will break out either in November or December. It could actually be released in November and December, as was the case with Deimos in 2020, when that year’s expansion was split across separate releases. While Digital Extremes is yet to announce a precise release date for New War, we’re confident that it’ll be with us very soon, with most fans confident that early November will be time to set aside to play the next expansion.

Unlike The New War’s 2021 release, Digital Extremes hasn’t committed to even a year for when the mobile version of Warframe will be released, which puts it firmly in 2022 territory.

Most are expecting crossplay and cross progression to come later in 2022, as it requires all versions of the game – mobile included – to be in sync. Rather than update the PC version of Warframe, then stagger the console editions, it will be necessary for Warframe to be updated simultaneously across all platforms. 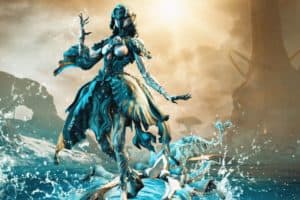