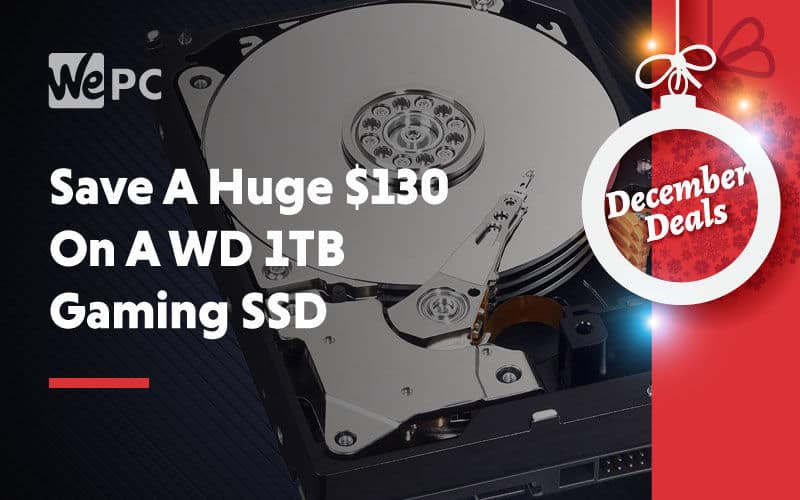 If you missed any of our Black Friday deals, not to worry! Amazon has launched a brand new series of deals for their 12 Days of Deals lineup in the run-up to Christmas. These deals will only last until December 14th, so you better be quick if you want to get your hands on one of these amazing tech deals.

This SSD is available with a huge 46% discount, giving you a saving of $130 in total. This is a great deal for anyone who has been looking to upgrade their SSD for some time but couldn’t quite justify the price. You may not get another deal like this all year round.

What Will You Get With The WD 1TB SSD?

This WD SSD has a sleek and simple heatsink design that allows you to improve the performance of your gaming rig. 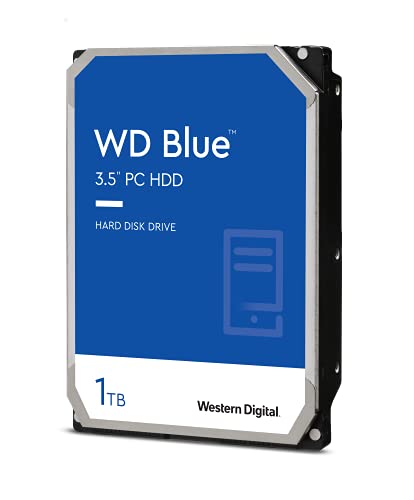 This SSD uses an NVMe interface which can deliver incredibly fast speeds – more than six times faster than any of their SATA SSD line. This gives the hardcore gamers among us the improved speeds and performance they require to transform their gaming experience.

This SSD is designed specifically for PC building enthusiasts and gamers who expect high performance and design for their PC setups.

For those who have been putting off upgrading their memory to boost PC performance, now is the ideal time to finally bite the bullet and purchase a new SSD. With such a huge discount, it’s hard to ignore.

This deal won’t be around forever, but it looks like there will be many other tech deals over the next few days. Amazon is planning to run its Christmas deals for a few more days. However, with deals as good as this, we can’t guarantee that stock levels will keep up with demand so it’s best to act soon.

If you want to stay up to date with the latest deals, we’ll be posting plenty more on our website here. We also post frequent deal updates over on our social media accounts. Head over to our Facebook page, Twitter account or even our YouTube channel where we will be showcasing the very best tech deals that we find.