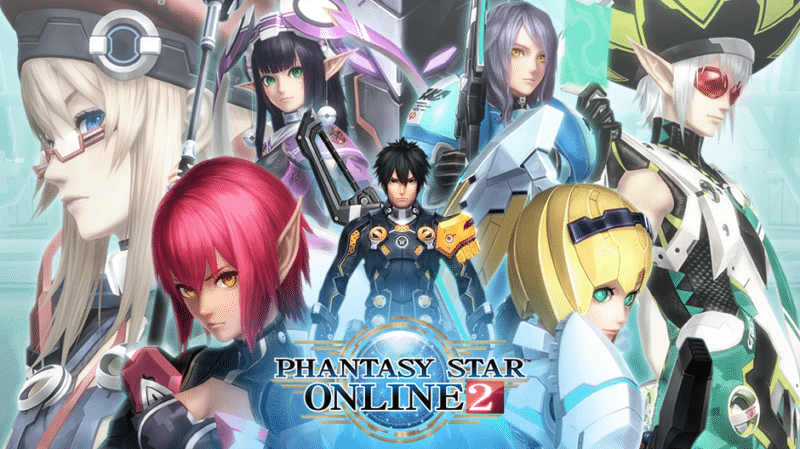 Phantasy Star Online 2 is primed to make inroads into the Western market, as Microsoft announced that an English version of the massively successful Japanese MMORPG would be available from Spring 2020.

It’s not the first time we’ve heard rumblings of Phantasy Star Online 2 going West, with SEGA announcing it as far back as 2013 to no avail. This time around, it seems to be a reality with the free-to-play title heading to Xbox One and PC with cross-play support across both platforms.

The Western version of Phantasy Star Online 2 will feature all the accumulated content, bosses, and battles amassed since the game launched in 2012, which when combined equate to hundreds of hours of gameplay.

The announcement arrived merged into a cinematic trailer that omitted any actual gameplay but showcased a uniquely Japanese mix of futuristic and fantasy elements alongside involved combat segments, towering bosses, and an upbeat soundtrack.

After the news dropped, SEGA quickly took to Twitter to clarify that Phantasy Star Online 2 would make its North American debut in Spring 2020 with no news on whether it would reach European territories nor when this is likely to be the case. The same ambiguity was extended to the Middle East and Africa. SEGA did promise to share any news as soon as it was available.