Could we be seeing an Apex Legends TV Show soon?

After Arcane's success, could we see the Apex Legends TV Show on our silver screens too? 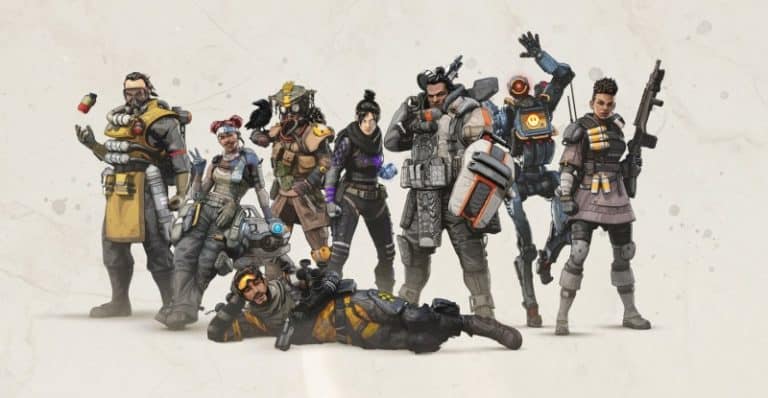 Table of Contents hide
The demand is there!
An Apex Legends TV Show?
In-House Interest

How many games have we now begged developers to turn into TV Shows? Plenty. How many have actually gone and done that? Well… Riot certainly did, with their critically successful Netflix animated show, Arcane. A show that follows some of their characters from League of Legends. Arcane was met with nothing but adoration. Garnering and average score of 100% on Rotten Tomatoes and many eagerly awaiting season 2.

Arcane was a creation years in the making. League of Legends is best known for its MOBA game, but more recently, Riot have been branching out. League of Legends was once the only game associated with the world and characters, but now we’ve got Teamfight Tactics, Legends of Runeterra, Wild Rift, Ruined King and the upcoming Song of Nunu. Needless to say, the franchise is booming now. And thanks to Arcane, it’s bringing more and more potential players. Not only to League of Legends but all the spin-offs. Creating an almighty gaming franchise!

So we’ve got to start wondering if other studios will follow suit? Two of the top contenders for TV Spin offs or multimedia expansions are Overwatch and Apex Legends.

The demand is there!

If you’re an avid lurker on… well just about anywhere. You’ll know that for year now, fans have begged Blizzard to turn Overwatch into a TV Show or movie. The animated shorts released around Overwatch’s launch lured in a loving and supportive fanbase, but as the years grew on and as Overwatch started to turn stale (no updates, no changes and eventual boredom), people lost interest. Instead, many players turned their attention to other games. One of those was Apex Legends. The free-to-play Battle Royale which attracted a new player base the same was Overwatch did, via animated shorts on YouTube.

And with Apex Legends being a seasonal game, adding new content each in-game season, Respawn release a new animated trailer to go along with each season. Each of these trailers garners about 5 Million views on YouTube. And although the intent is to bring players into the game, many of these trailers garner fans who don’t even play Apex Legends. Apex Legends features a wide variety of characters, each of which gets their own development through these animated trailers (some more than others, looking at you Mirage!). And naturally, people start to get attached to these characters and thus want to see more of them.

Players and fans have wanted to see an Apex Legends animated show for some time now, but perhaps now after Arcane’s success, Respawn could consider it. We can already be certain that Netflix would be on-board. The streaming platform aren’t exactly picky, and after Arcane, they might want more game-based content. Especially after their announcement of Netflix Games, the company are clearly interested in expanding into the gaming industry too. So why not collaborate with studios?

So we all know that we all want an Apex Legends show. But we also know that some in-house members want one too.

“A Netflix animated series of Apex? Yeah, I would love to do that… that sounds awesome,” Grenier, Game Director admitted to GamesRadar in 2020. “Sign me up!”

Not only that, but former Director of Communications, Ryan Rigney, in early 2021 gave a small hint towards something. During a Reddit AMA, the Respawn dev was asked about a Netflix or Amazon Prime TV show. He responded with a zipped mouth emoji, implying he can’t say anything about it but certainly maybe?

And it doesn’t end there either. Not long ago, a very talented fan – Jehadyel – created an animated intro that combined Arcane’s intro with Apex’s characters. And a certain someone saw this video and expressed interest and admiration for it!

Tim Lewinson is Apex Legends’ senior producer. So this tweet isn’t exactly something to just sweep under the rug.

Needless to say, it is almost very likely that Apex Legends will get a TV Show as long as all the pieces now fit together. Who knows? We might be hearing something official within the next few months! 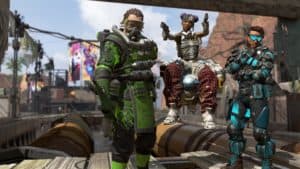 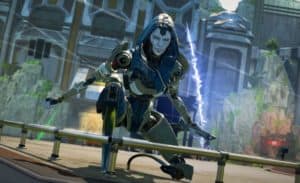 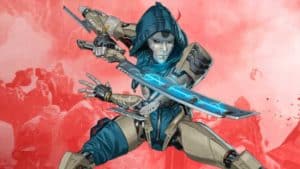