What is the future for Diablo 4 after Microsoft acquired Activision Blizzard? Is the game going to be released on PlayStation? 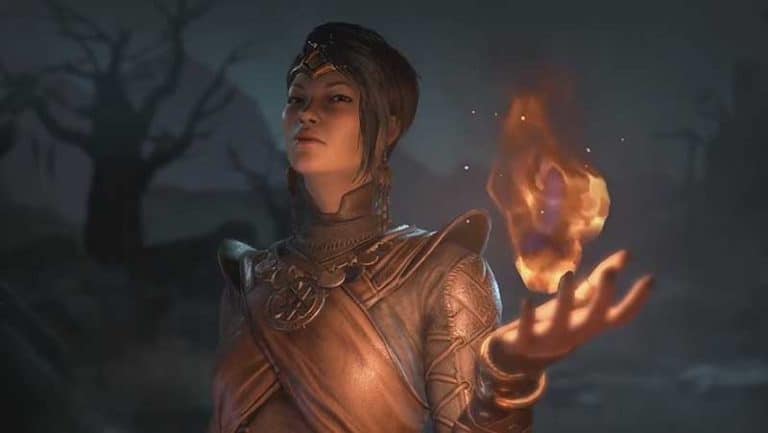 Will Diablo 4 release on PS4? Most likely yes. There was a similar situation when Microsoft acquired Bethesda when people were not sure if some of the games that were originally scheduled to release on PlayStation will still be released on that platform.

Any future projects will probably become Microsoft Exclusive titles, that will be released on PC and Xbox consoles. Diablo 4 was announced a long time ago, with a lot of information and gameplay already out in the daylight. The game has been in development for a couple of years and has been announced for PlayStation 4 and PlayStation 5 release way back at BlizzCon 2019.

Some recent speculations also suggest that the game might be released in mid-March 2023. These are purely speculations based on the announcement of another Diablo book releasing later this year. Both Diablo 3 and Diablo 3: Reaper of Souls were released exactly 154 days after the release of a book from Diablo universe.

However, any future Diablo titles or spin-offs could easily become Microsoft Exclusive games. There is also a chance that Microsoft and Sony will work on some kind of agreement that will allow every game from Microsoft Studios, Bethesda, Activision Blizzard and more to be released on PlayStation.

Whether that would be in Xbox Game Pass remains to be seen.