World of Warcraft: All Class Changes in Patch 9.2.5

World of Warcraft update 9.2.5 dropped recently with cross-faction and a ton of other content. 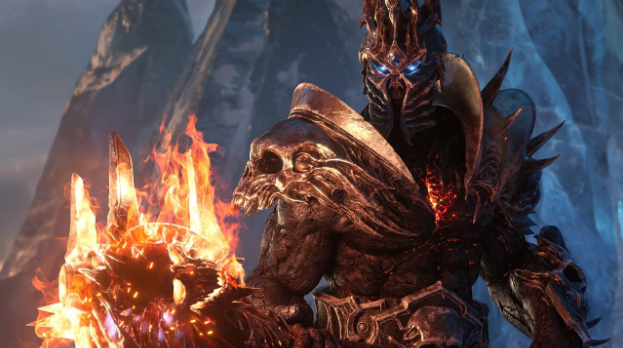 World of Warcraft update 9.2.5 dropped recently with cross-faction and a ton of other content. But the class changes that the patch snuck in actually feel game-changing in some cases and we can’t wait to see how the meta shifts in the new update. Here is a breakdown of all the class changes in Patch 9.2.5

Kill Command – Give the command to kill, causing your pet to savagely deal [153.1% of Attack Power ] physical damage to the enemy.

Bestial Wrath – Sends you and your pet into a rage, instantly dealing [80.1% of Attack Power] physical damage to its target, and increasing all damage you both deal by 25% for 15 sec. Removes Fear and Horrify all crowd control effects from your pet.

Bloodshed (Level 50 talent) – Command your pet to tear into your target, causing your target to bleed for [184.9% of Attack Power] over 18 sec, and increase all damage taken from your pet by 15% for 18 sec.

Wildfire Cluster – Wildfire Bomb drops an additional cluster of bombs around the target, each exploding for [ 33% of Attack Power ] Fire damage. Damage is reduced beyond 8 targets.

Windwalker Monk (Spec Aura) – All damage and healing increased by 4%.

Divine Favor – Your next Holy Light or Flash of Light is increased by 40%, casts 30% faster, and is unable to be interrupted.

Dome of Ancient Shadow has been removed completely from the PVP kit.

Implosive Potential – Implosion grants 1% haste for 12 sec for each Imp exploded. When this damages at least 3 targets, instead gain 5% haste per Imp. A maximum of 15 exploded Imps can grant this benefit.

Demon Armor has been removed.

Shadowfall (New PvP Talent) added: Gain the Nightfall talent with a 100% increased chance to gain its effect. If you already have this talent, you may select another in the same row.

The new update will completely shake up the meta for Hunters and Warlocks. If you want to find out more about how the cross-faction system works in the new 9.2.5 update, you can check out our coverage here. If you want to check out all of the official patch notes, you can view the Blizzard blog post about the update here.