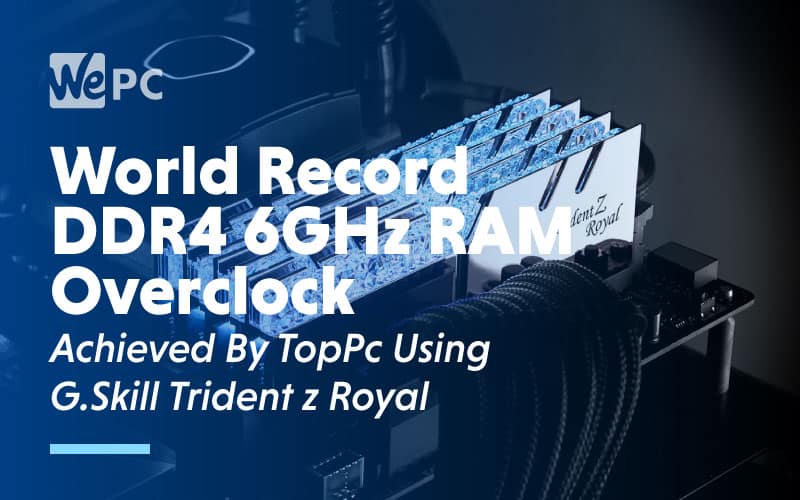 In what constitutes a world first, esteemed overclocker Toppc has succeeded in overclocking DDR4 RAM to 6 GHz. Despite valiant efforts and stoic perseverance from many elements within the overclocking community, no one had achieved the feat until this week although they’ve come very close.

In terms of components, the honor falls to G.Skill. Using the manufacturer’s 8GB Trident Z Royal RAM, an MSI MPG Z390I Gaming Edge AC motherboard coupled with an Intel Core i9-9900K CPU, and a nitrogen cooling system to manage the excess heat produced, Toppc was able to boost the DDR4 RAM’s frequency to a staggering 6.0168MHz (3008.4 MHz to be precise as he had the base clock at half capacity).

G.Skill was unsurprisingly elated with the news. G Skill corporate VP, Tequila Huang, said ”Achieving DDR4-6000MHz has been our goal for quite some time, and we are extremely excited to be able to achieve this major milestone together with MSI”.

Few people will be shocked that a G Skill module was used to achieve the milestone given the company’s reputation for shipping some of the best RAM on the market, not to speak of the innate overclocking potential of its products.

As for where we can expect to go next, we are some time away from manufacturers shipping out DDR4 with basic frequencies reaching 6 GHz due to the inherent difficulty of reaching those speeds as Toppc highlights. DDR5 seems like fertile territory to rocket past the until-now unreachable 6GHz milestone once memory manufacturers port over the tech that has been a staple of GPU memory for some time now. 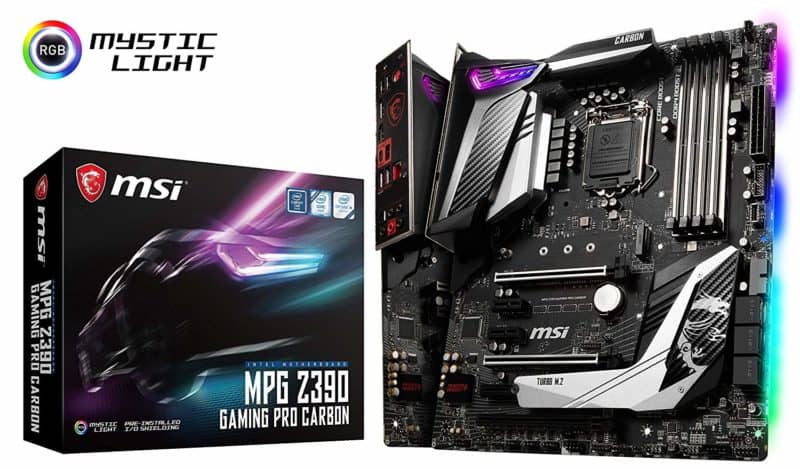 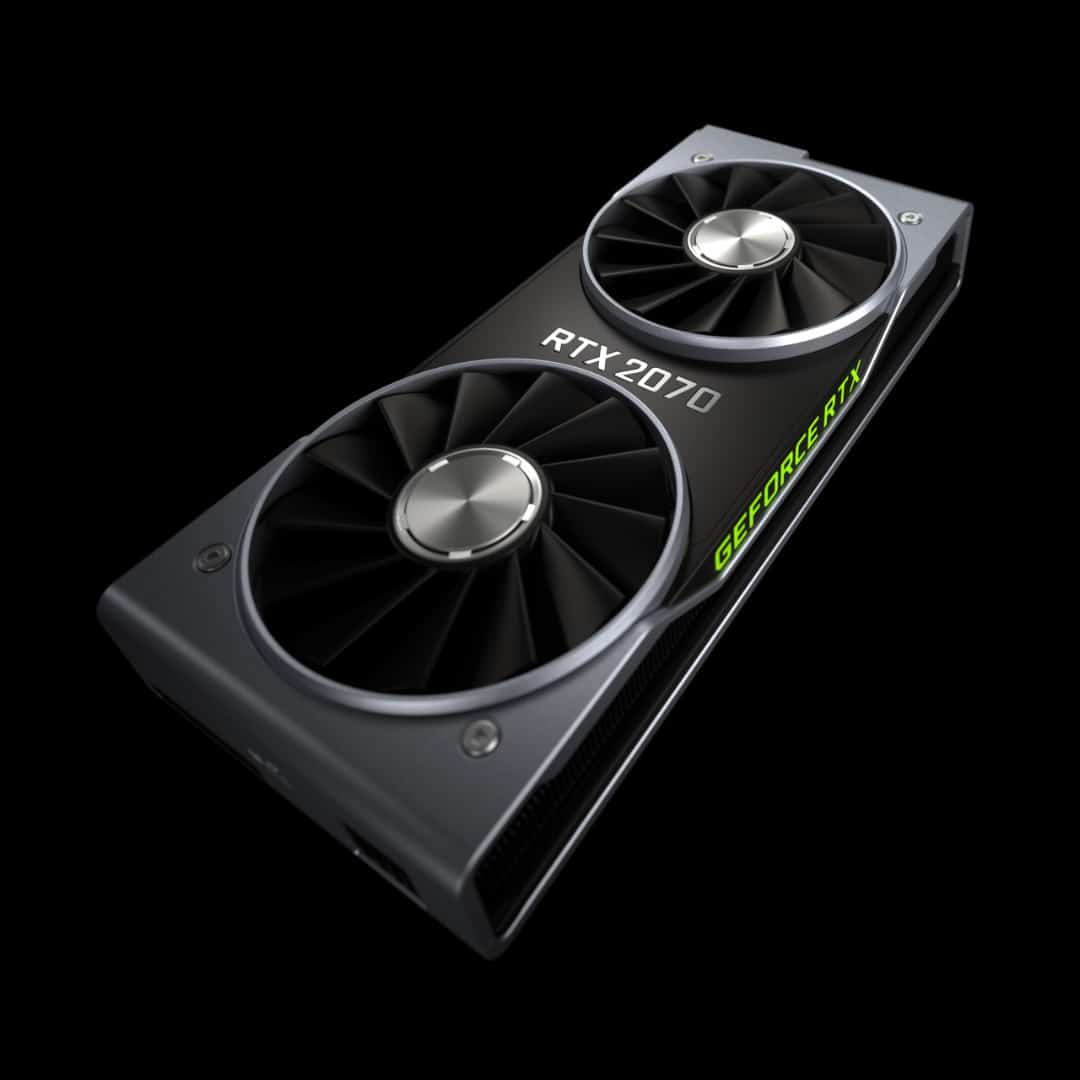 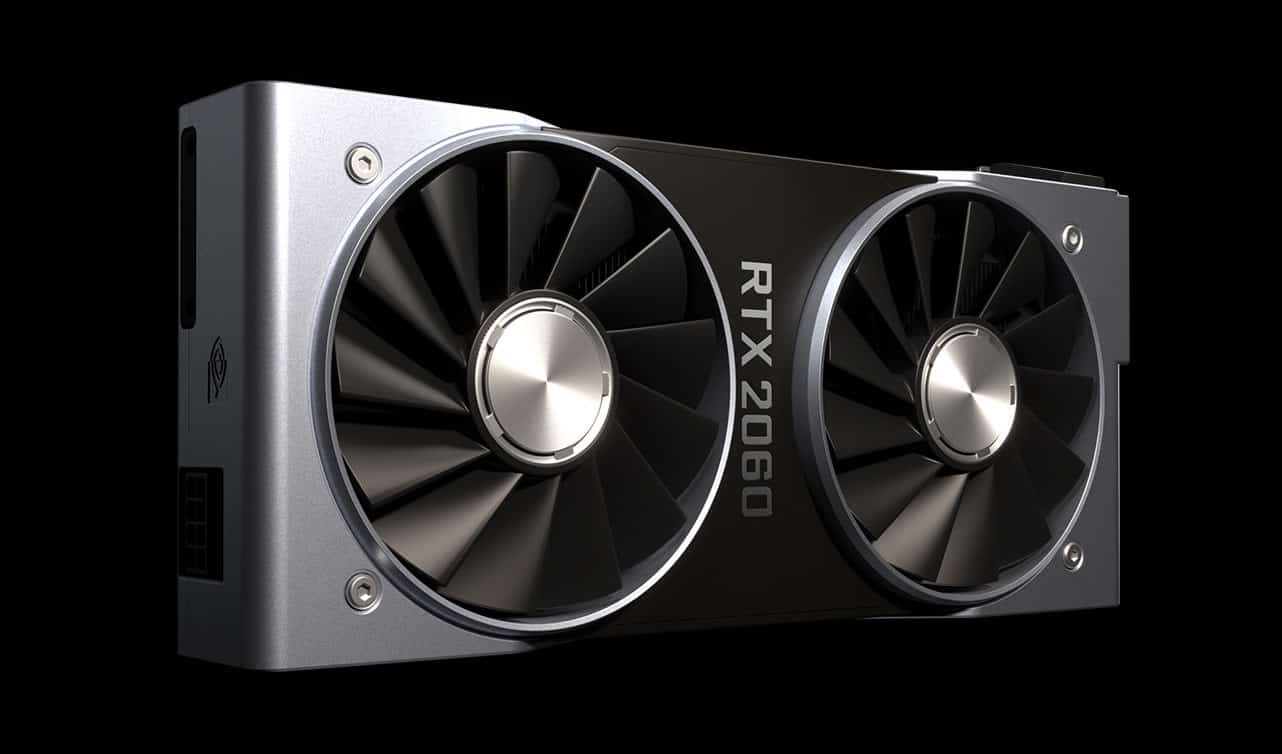 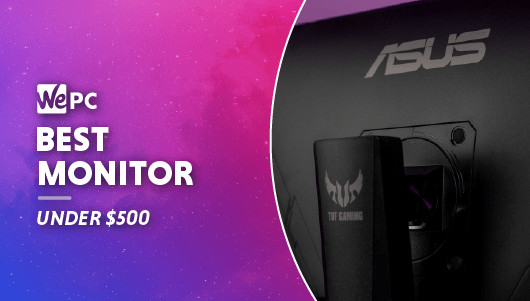