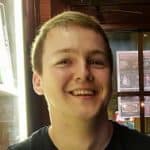 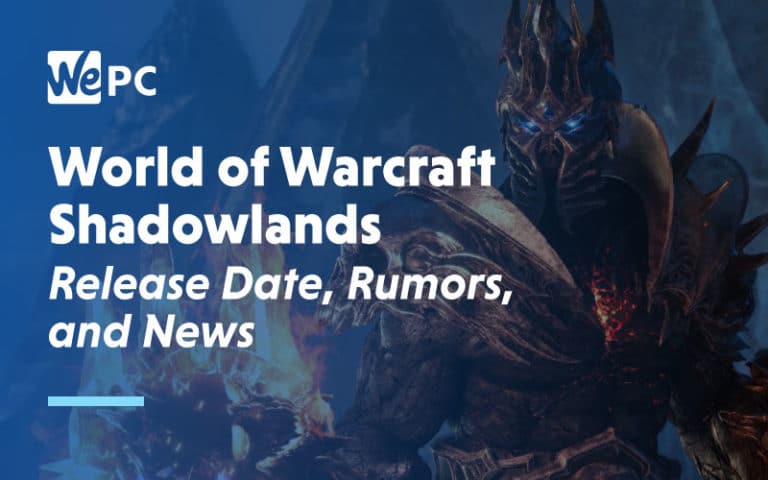 Fans of World of Warcraft will be pleased to know that the latest expansion, ‘Shadowlands’ was announced during BlizzCon 2019. Players will be taken to an alternate dimension as they try and stop Sylvanas from destroying Azeroth.

The official release date for World of Warcraft: Shadowlands is November 23 and that date can’t come soon enough for us. Game director Ion Hazzikostas had previously confirmed that the title will drop at some point during 2020 though.

Enter the #Shadowlands on November 23. pic.twitter.com/tukjOpODP1

From the impressive trailer Blizzard displayed, we can see Sylvanas making her way to the Ice Crown Citadel for a faceoff with Bolvar. An impressive fight ensues but Sylvanas is simply too strong. Once Bolvar is defeated, Sylvanas removes his crown and destroys it. This results in the sky ripping open into an orange expanse.

Players will have the chance to explore several new zones on offer. We know that four of these zones will be leveling zones for players to progress through as well as a central player hub called Oribos. Finally, an endgame zone called The Maw will be available.

Information on the zones

Bastion – The first zone that players will be able to traverse. The homeland of the progenitors of the Valkyre, Kyrian, this zone is reminiscent of a ‘heaven’ of sorts.

Maldraxxus – The home of the Necrolords, Maldraxxus is the seat of the Shadowlands military, as well as being a society centered around honor.

Ardenweald – The home of the Night Fae, spirits who defend spirits who were closely tied to nature, preparing them on their journey to the land of the living.

One of the other big features that were announced is the inclusion of Covenants. Each zone is ruled by a faction that you can assist. Faction-specific rewards can be earned for helping out as well as class-specific abilities.

You can also choose to align with one of the covenants once you have completed the main campaign. This unlocks the faction-specific abilities permanently as well as a unique armor set.

An endgame system can also be unlocked that gives players the ability to carry on with their adventure with a progression system called Soulbinding, We still don’t have a lot of information on this though but we’ll be sure to keep you updated.

Eight new dungeons and a raid will be added to the game with this expansion. We know that four of these dungeons will be unlocked initially with a further four unlocked during leveling. One of the dungeons is said to be ‘endless’ and will play similarly to a roguelike where players will encounter a randomized dungeon each time they enter.

The level cap will also go through a change during this expansion with the maximum level now being 60. The level of existing characters will be condensed to fit in with this new cap, the example being, a level 120 character will now become a level 50. This leaves room for the progression of your favorite characters.

This evolution of the leveling system should take away some of the fatigue players are starting to feel with character progression. With the cap being reduced, each level will feel more meaningful with skills being unlocked along the way.

With new zones, new characters and a new story for players to delve into, Blizzard can’t really go wrong here. New players will also be able to start in a dedicated starter zone until they hit level 10. They will then be able to jump into any of the expansions they wish. Once they have progressed through all the way to level 50, they can start their adventures in Shadowlands.

As always, we’ll keep you updated with any news we receive on new features as they get announced.

Let us know what you think, are you excited for the latest expansion? Will you be starting fresh to experience the new leveling system and character customizations? Let us know in the comments section below.