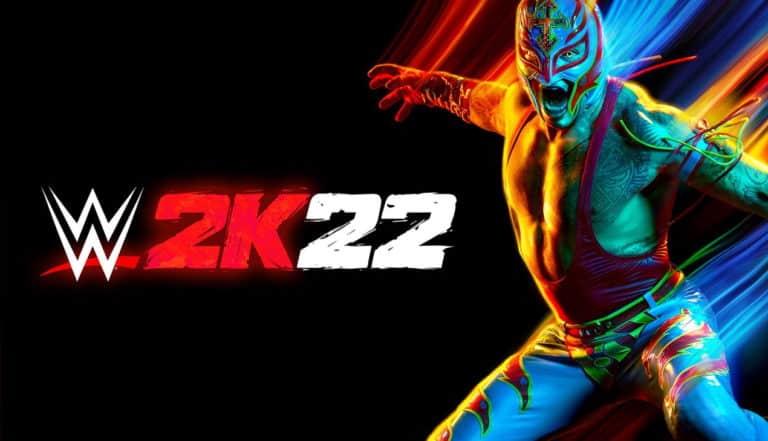 The WWE series took a bit of a break recently, after the debacle that was the 2020 edition of the game. Now WWE 2K22 is back, and hopefully, it’s going to breathe some new life into the ongoing wrestling series.

If you’ve been waiting for the return of this long-running series of games, then you’ve not got all that much longer left to wait. We’ve gone ahead and put together all of the important release information down below, so you know what to expect from the game when it releases.

Back in 2020, the release of the yearly World Wrestling Entertainment game was met with a pretty mediocre reaction from fans and critics alike. In an attempt to revamp the series a little bit, the publishers and devs took a break from the yearly releases. With any luck, that revamped title is going to be WWE 2K22.

We only have a month or two left before we get to find out whether the break has actually done anything to the series. WWE 2K22 is going to be released on March 11th, 2022 on most major platforms at the same time.

WWE 2K22 Trailer and What We Know So Far

So far, WWE 2K22 does at least look the part as a revamped title in the long-running series. The graphics are pretty solid and realistic. Along with that, Visual Concept has promised a completely revamped control scheme, but obviously, that’s a bit harder to get from just trailers.

One thing that we can see is how the gameplay looks, and honestly, it’s pretty great. Matches no longer take place with a mostly static, camera. The new version has a much more dynamic camera system, with your moves presented in a way that seems much closer to the way that actual wrestling is filmed. There’s also a brand new suite of tools for creating your own wrestler that we’re hoping is as in-depth as it looks.

Check out the “10 unique features” trailer below to get an idea of the sort of new things that have been put into the latest edition of this fan-favorite series.