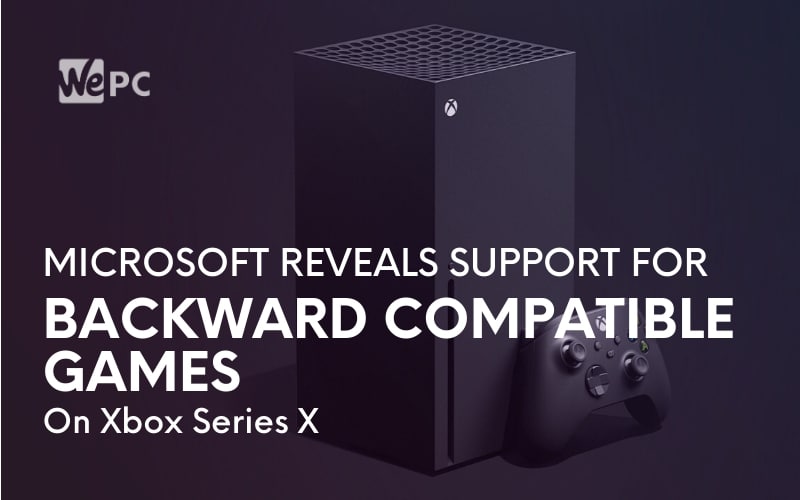 Not content with merely making sure titles from previous generations work on the Series X, Microsoft says that games will automatically play better thanks to ‘the full power of the CPU, GPU and the SSD.’

Microsoft explains that games will play natively on the console without down-clocking or a boost mode. As a result, games will ‘run at peak performance’ as standard with specific titles performing better than the optimal performance they were designed for on their original launch platform. Players can look forward to higher frame rates, maximum resolutions, reduced load times, and increased visual quality.

One of these is an ‘innovative HDR reconstruction technique’ that automatically adds HDR support to games with no impact on the game’s performance. Interestingly, HDR support not only extends to Xbox One titles but Xbox and Xbox 360 games as well.

Director of Program Management for the Xbox Series X, Jason Ronald, explains, ‘As this technique is handled by the platform itself, it allows us to enable HDR with zero impact to the game’s performance and we can also apply it to Xbox 360 and original Xbox titles developed almost 20 years ago, well before the existence of HDR.’

Additionally, the Xbox Series X’s Quick Resume feature also works for backward compatible titles. The feature allows users to swap between games rapidly. Quick Resume effectively keeps games in a suspended state so players can jump in where they left off without interruption and in a matter of seconds.

Also among these new features is the ability to double the frame rate of existing backward compatible games. A selection of 30 FPS tiles will be bumped up to 60 FPS, while native 60 FPS games could peak at 120 FPS on the Xbox Series X. It’s unclear how many titles will benefit from this, but Microsoft mentions ‘select titles’, so this may not be widespread.

Microsoft stopped short of detailing exactly how it has implemented these new features but has promised to share more details as we approach the launch of the Xbox Series X at the end of 2020. 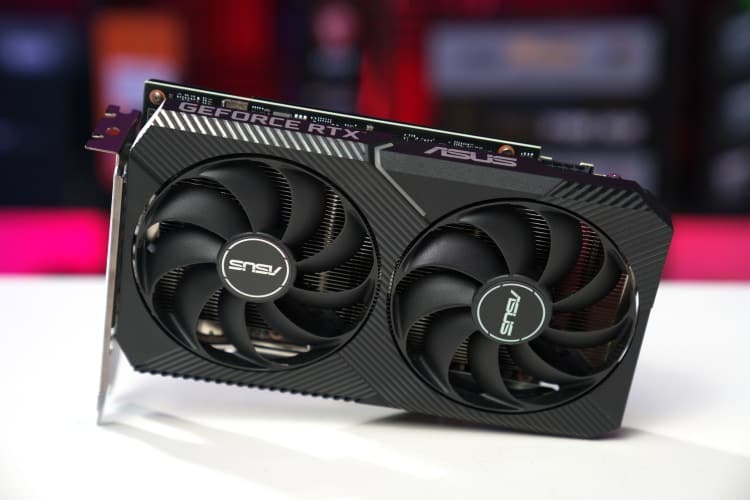 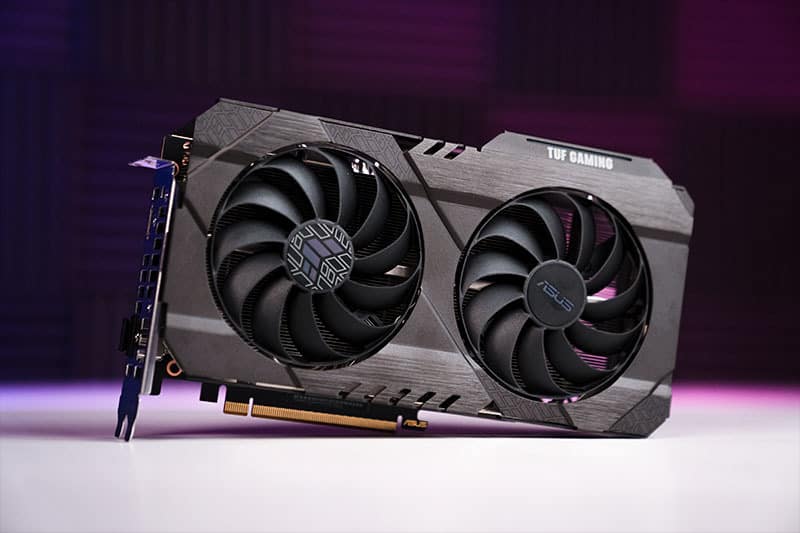 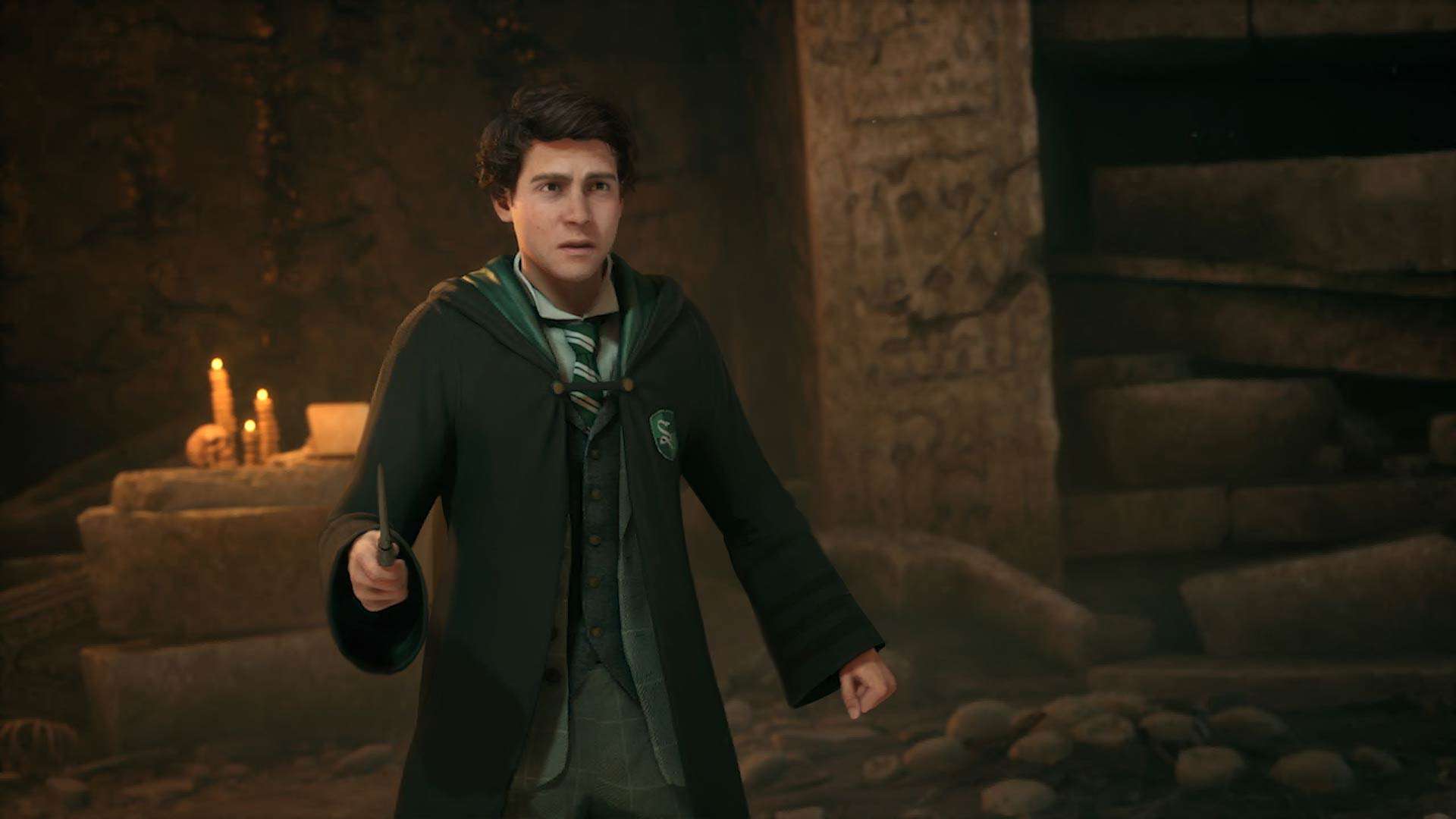 How to Get Sorted in Hogwarts Legacy - Guide for Each House 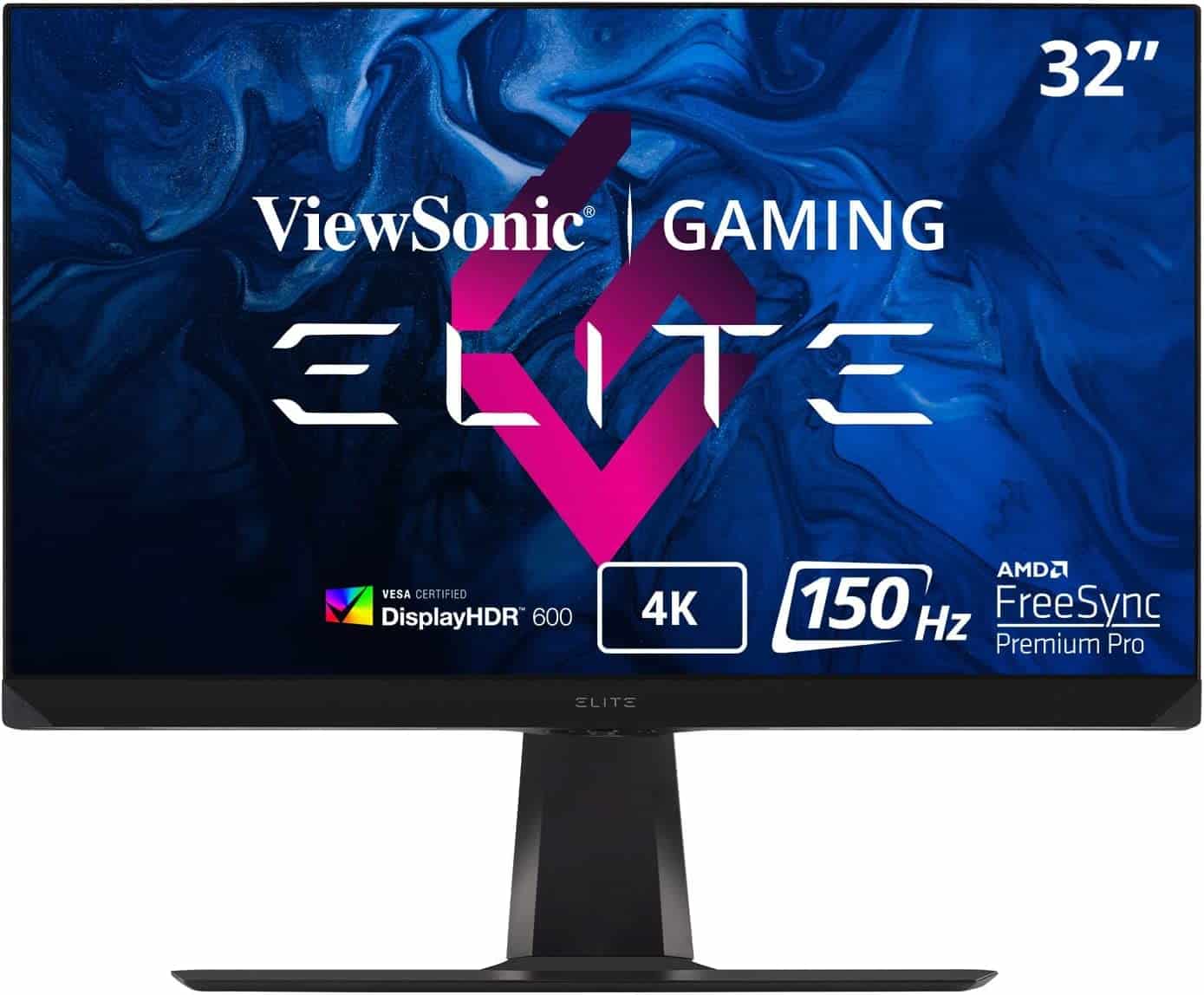