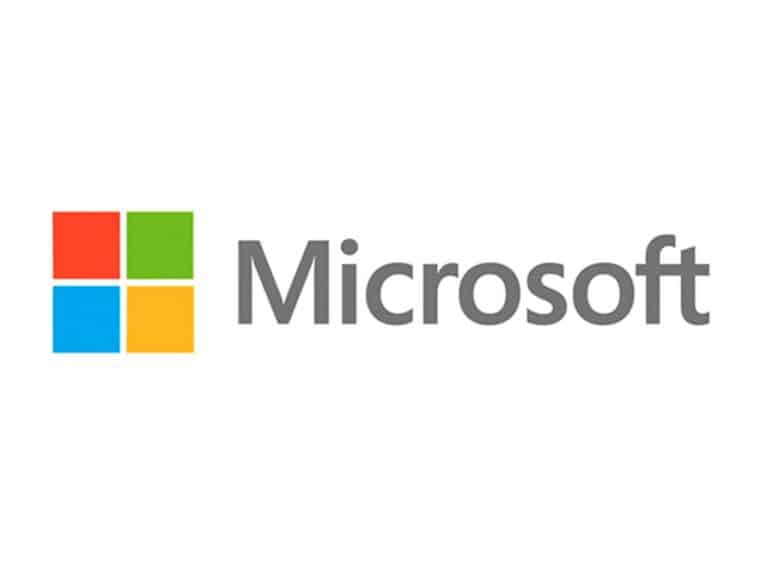 Xbox Series X is already an incredibly fast console, as is the Xbox Series S. Yet Microsoft has found a way to make them even faster it seems.

READ MORE: PS5 vs Xbox Series X: which should you buy?

Microsoft has pushed an update that will cause the booting process for both consoles to be a full five seconds faster than previously.

As stated by the Director of Integrated Marketing over at Xbox:

In order to reap the full benefits of this new update though, you’ll need to set your console to Energy Saver mode rather than the standard of Standby mode. This is basically the difference between shutting down your computer and putting it in sleep mode.

These changes will make the Xbox Series X and Xbox Series S boot times a measly fifteen seconds, down from the already rather impressive twenty seconds.

The Benefits Of An Xbox Console

Gamepass offers a massive catalog of games for players to choose from and download, meaning that you can jump straight into a game the second you unbox the console. All you have to do is download the game itself and you can get going.