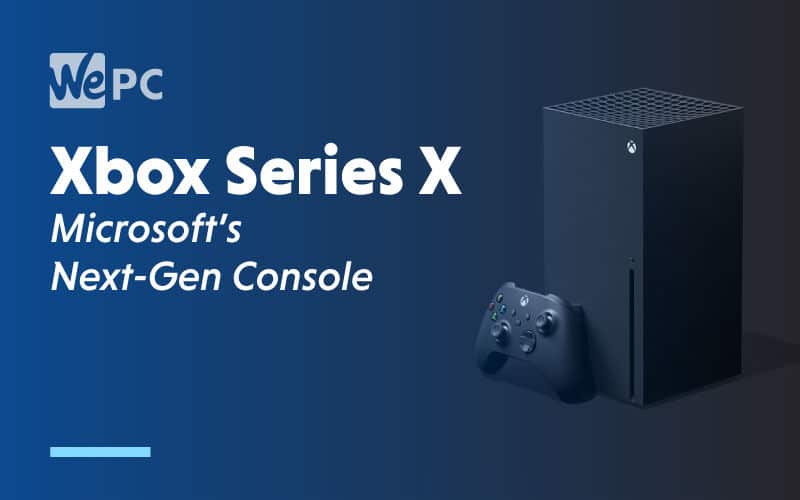 Microsoft’s Phil Spencer took to the stage during The Game Awards to announce the news alongside providing our first glimpse at the design of the Xbox Series X.

Going against decades of design choices from the biggest console manufacturers, the Xbox Series X bears an uncanny resemblance to a PC, more specifically a PC tower. The design will invariably be divisive, but it’s clear Xbox is opting for power here by offering a console much larger than what we’ve grown accustomed to throughout the history of home consoles.

We’ve yet to see it in the flesh, so it’s hard to get a grasp on dimensions. It is approximately as tall as three Xbox controllers and one controller wide going by the brief snapshots we were privy to during the presentation. The console can be used either horizontally or vertically, much in the same way as current-generation consoles.

A trailer for the Xbox Series X was also on show for the occasion showcasing the graphical capabilities of the machine. It’s nothing short of spectacular and bodes well for a serious generational leap.

We also caught our first glimpse of a new Xbox Series X title beyond the already confirmed Halo: Infinite. Developer Ninja Theory return to the haunting world of Hellblade with a sequel dubbed Senua’s Saga: Hellblade 2. Much like the Xbox Series X footage, the trailer is a thing of beauty and was reportedly captured entirely in-game.

The details are astounding, notably when it comes to character models, facial features, the water, the breathtaking vistas, and weather effects. At one particular point, we see a close-up of the titular Senua mouthing incantations, and it looks photo-realistic. It’s hard to distinguish it from say a high budget Hollywood movie. We aren’t exaggerating. The quality is that high.

Of course, it remains a cinematic trailer, so we’ll have to see how this translates into gameplay, but there’s plenty to be optimistic about when it comes to the Xbox Series X.

Now, the ball is firmly in Sony’s court. It will be fascinating to see what the final PlayStation 5 design looks like and how it compares to Microsoft’s efforts.