Zenith: The Last City Gets First Ever Update to Address Progression Bugs

The new Zenith: The Last City update improves the endgame experience greatly thanks to the frequent Invasion events. 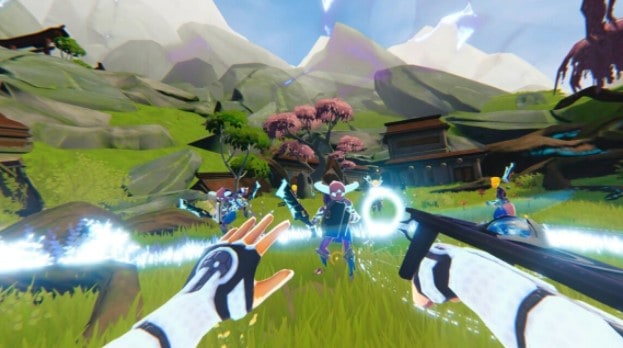 Zenith: The Last City was released last month and it has been well received by fans and critics alike. However, the game came with its fair share of issues, and developer Ramen VR has quickly addressed most of the problems plaguing the new VR version of Zenith’s classic MMO experience. The update is available to PSVR, Steam VR, and Oculus VR players only and it will not be available to non-VR players.

What to Expect From Zenith: The Last City’s New Update?

Invasion events were previously broken during the second phase, these have been fixed. The events will now spawn every 15 minutes instead of every 40 which will make the gameplay feel a lot more engaging and tense. The update also introduced 2 new forms of currency that drop from Invasion events and the world boss. Players can complete both to get the highest level gear in the game.

The new Zenith: The Last City update improves the endgame experience greatly thanks to the frequent Invasion events. To check out the full patch notes, click here.