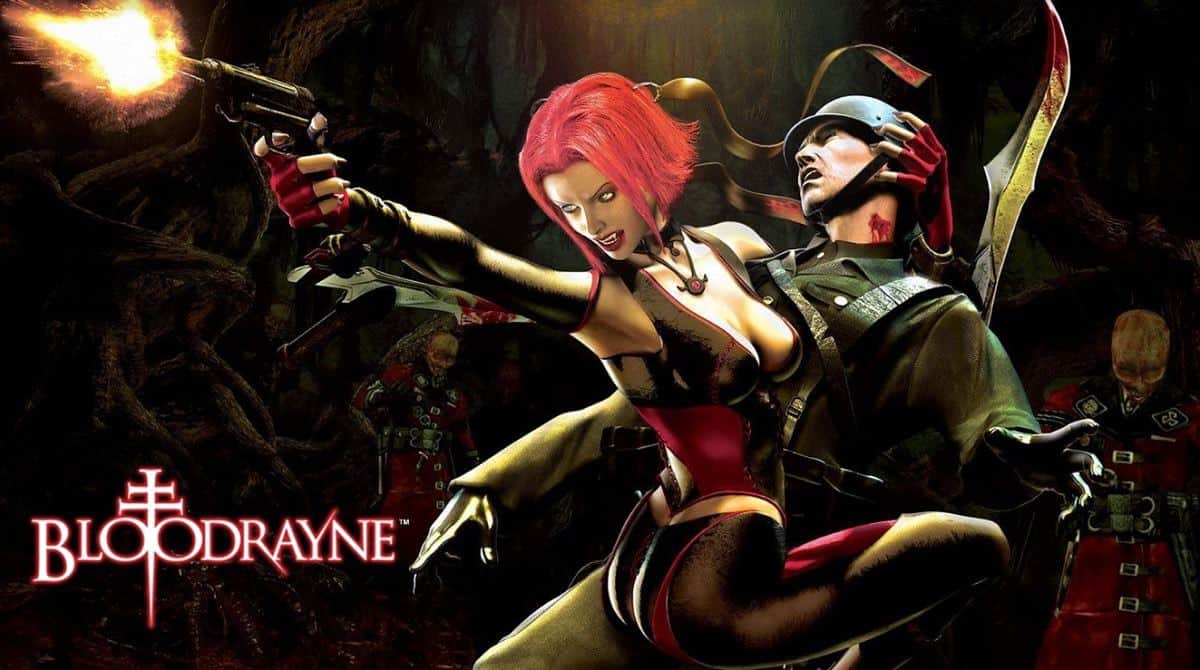 Newly-formed retro game publisher Ziggurat Interactive has announced that it has acquired the licenses to a selection of IPs from now-defunct publisher Majesco Entertainment. These feature the likes of Advent Rising, Flip’s Twisted World, Raze’s Hell, and BloodRayne.

The Colorado-based publisher sprung to life back in March with the mission of injecting new life into retro franchises and bringing them to modern platforms. To date, it boasts an expanding library of over 200 IPs.

First in line for the revival treatment is BloodRayne. After lying dormant for the better part of two-decades (and probably for the best) bar a few ill-fated spin-offs, BloodRayne is making a comeback. Ziggurat has announced that it is joining forces with the original developers of the third-person shooter, Terminal Reality, to push out an updated and optimized PC version “to improve compatibility and provide various enhancements.”

Ziggurat boss Wade Rosen explains, “BloodRayne is a beloved franchise with a huge fan base, and we’re extremely appreciative of the opportunity to be stewards for this fantastic series. Players the world overfondly remember titles like BloodRayne and Advent Rising and having the opportunity to not only bring these games to a new audience but to expand their universes is something we take seriously. We are really excited to have this opportunity to revisit one of our favorite game series and make it available to a new audience.”

When you think back to the early 2000s, BloodRayne doesn’t exactly surge to the forefront. It’s a fast-paced third-person horror shooter starring an over-sexualized demi-Vampire tasked with brutally picking off Nazis and combatting supernatural evils in an “extensive globe-spanning storyline” – a classic, forgettable, early 2000s formula that we’ve thankfully moved on from. Ziggurat rather fancifully calls it a “true cross-media phenomenon.” It did spawn an equally throwaway film from the ever-mediocre Uwe Boll.

In a press release, Ziggurat explains it is also looking to “further explore and expand” the BloodRayne universe, implying new releases may be on the cards somewhere down the line.

Ziggurat seems convinced there’s an audience for an updated version of BloodRayne, but we’re not convinced. It will be interesting to see how this one pans out.